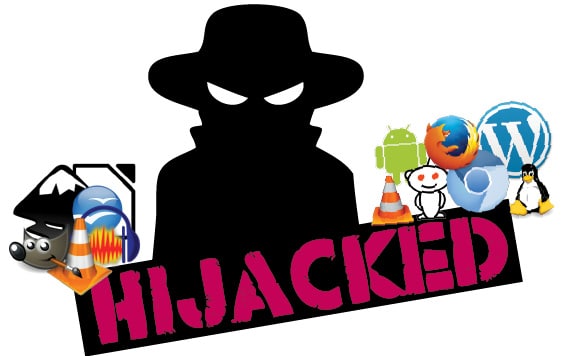 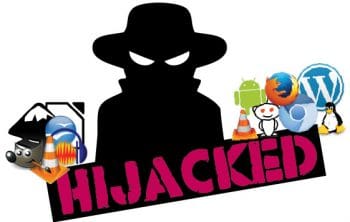 One more successful edition of Open Source India was held at Bengaluru in November 2015. And it marked a major shift in the open source vs proprietary software narrative, with the Big Boys from the proprietary world present in full force. The author analyses what this means for all of us in the OSS world.

Open Source India (also known as OSI Days), which was held in November 2015 in Bengaluru, is Asias premier conference and exhibition that promotes the open source ecosystem in the region. As always, this year, too, the area by the registration desk was crowded with developers, systems administrators and OS enthusiasts eager to get their badges. And a big poster outside had the photographs of the keynote speakers, most of whom were from the so-called proprietary companies! That made you wonder whether this was really an open source conference, where FOSS aspirants, enthusiasts and evangelists met and exchanged knowledge as well as new ideas. If so, what were these proprietary companies doing here?
Getting into the exhibition area, a few more surprises awaited visitors. The place was dominated by big stalls taken by Oracle, Microsoft, IBM, etc. Had all these companies converted themselves to open source enterprises? Or did they want to convince their open source counterparts that proprietary systems are better? Microsoft was demonstrating exercises based on the Azure platform, and those successful in completing the exercises could win USB sticks. The queue in front of the stall was impressive.
A cursory look at the conference tracks suggested the situation was no different there. The opening keynote address had Microsoft talking about the Azure platform including the various open source components used in building it, while also hinting at the licensed components used. Oracle and IBM held similar talks. Our own home-grown Wipro from the services industry was displaying information about the open source group it had started. Had they all internalised Abraham Lincoln’s words: Do I not destroy my enemies when I make them my friends?
I think a profound analysis of the situation is required to decide on whether:

I would bet less on the former and more on the latter. And here are my reasons.
Nobility: The software engineers who are a part of these companies are open source enthusiasts and are driven by noble sentiments. They dont want to steal and they dont want to live off others efforts. They would like to make a livelihood based on their own efforts. Google’s primary mission statement is, Don’t do Evil.
Complexity: The big proprietary firms have realised that as software becomes more and more complex, the only way to overcome this complexity is to bring together the brains from different organisations and parts of the world. Bill Joy, co-founder of Sun Microsystems, has said that, No matter who you are, most of the smartest people work for someone else. This means that no single organisation can attract all the brilliant employees. Not Microsoft. Not Google. Not Apple. So who can? The open source platform!
Interoperability: Todays software cannot work with the old island mentality. We see how Apple, which was earlier considered a non-cooperative company, has now opened up to Microsoft Office and other software. So, any software developed today has to be interoperable with all possible devices to be accepted in the modern world. A single company cannot create the software required for all types of interoperability. By the time one company programs many possible combinations, the software itself will be outdated. So, the trend is to have open interfaces for others to build the rest.
Quality assurance: The complexity and feature-richness, combined with the perfection required for todays releases, calls for enormous amounts of testing in the traditional software development models. The testing cycle of the open source model with the involvement of real customers is optimal, reducing the efforts and time needed in this phase.
These and many more aspects of open source software development have led to this model becoming mainstream.
Eric Raymond, in his article, The Cathedral and the Bazaar had rationally argued that large complex software could be built in the bazaar way. Twenty years later, we are realising that large complex software can be efficiently and effectively built only in the bazaar way. This realisation is exciting for all of us open source enthusiasts. So let us welcome this positive movement with open hearts!