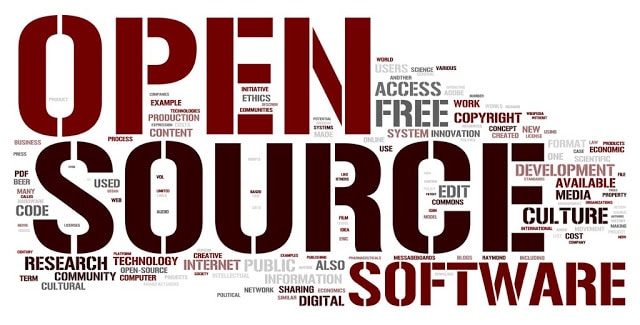 The Indian Government must adopt open source but must ensure that a firm support system is in place before its adoption.

The government’s decision to switch over to open source options which are free could result in substantial cost savings but is also a matter of concern in terms of security and operational efficiency which needs to be addressed.

The government’s total IT spend was going to be $66.98 billion in 2015 as per the Ministry of Communications and IT. This was derived from several global IT research and advisory forecasts. According to NASSCOM’s Data Security Council of India, the average expense on cyber security is nearly 2 to 3 per cent of the total IT spending, i.e. $1.5 to 2 billion.

As per Rahul De, Hewlett-Packard’s chair professor on ICT for sustainable economic development at IIM Bangalore, a major proportion, almost 15-20 per cent of the government’s IT spend is on closed software. Transitioning to open software would assist the government in making a lot of saving. However, open-source adoption is going to take a lot of time. As it needs a certain ecosystem for working smoothly. He said that the government’s policy towards it is a positive move.

Mr De further stressed that since the open source software are available for the public, there are many that feel that it makes it easy for malicious users to hack into the software. He said that it’s not quite so or rather it is opposite.Since the source code is available freely, more number of people are going to work on such software and take care of its vulnerabilities. Mr De also said that it’s tougher to hack into open source software than proprietary software. Among the first organisations who adopted open source was the US military forces. This was done so as they felt it to be a more secure option. Although users of open source can access the algorithm that makes it function, however, no one can access its encryption key or the set of numbers which act as a password. In the absence of the password, no one can into them.

A large portion of government’s push towards open source is dependent on its need to incorporate vernacular languages in governance. Also, the government is relying on BOSS (Bharat Operating System Solutions), which is a Linux-based operating system for meeting this particular need and also to impart an improved know-how of open source in India. However, experts are also of the opinion that the government should focus more on applications and then move on to operating systems.

Further, the IT ministry has given its approval for a policy on “Collaborative Application Development by Opening the Source Code of Government Applications”. This policy is aimed at increasing the speed of application development and speedy roll out through adoption of open source principles and the government is aiming to motivate reuse of existing developed applications. It also intends to boost innovation both within the government as well as outside the government by boosting collaborative development for developing better products in a less span of less time, as per sources.