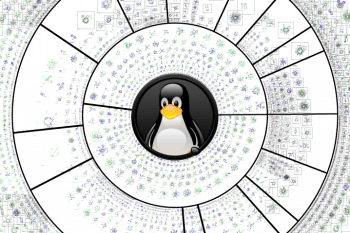 The Linux Kernel 4.5 has been released and one can read more about it on the ‘Kernel Newbies’ page.

Linus Torvalds has been working at the Linux Kernel 4.5 and now it has finally come to the market. The new kernel patch offers updates for the USB, Watchdog, GPU, RDMA, ATA, and sound drivers, improvements for the ARM, x86, MIPS and SPARC architectures, and file system (Btrfs, CIFS, Ceph and JFFS2) enhancements.

The announcement was made by Linus Torvalds on the Linux Kernel Mailing list. Overall everything is quite small and the diffstat appears slightly bigger for an xfs fix as that fix comprises of three cleanup refactoring patches preceding it.

There is also an access type pattern affixed to the sound layer which generates a lot of noise, however, it’s pretty simple in the end. There are also random small fixes all over. The kernel comprises of a shortlog which is appended for people who would like to skim the details as usual.

One can also get a great summary regarding what all is there in the new version on the ‘Kernel Newbies’ page.