Your Android apps can now become faster with Facebook’s ReDex 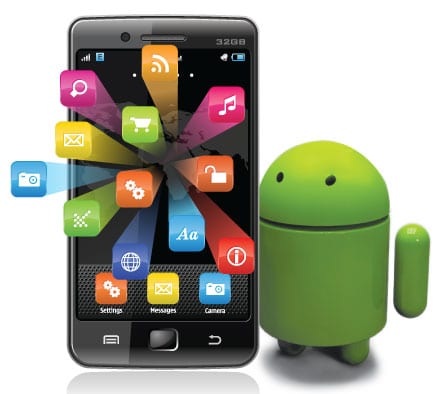 You can use Facebook’s ReDex tool to make your Android apps run faster on devices. The new version was announced at F8 2016 conference on Tuesday.

Facebook has announced that it is open-sourcing its ReDex to offer developers a full-fledged solution to make their Android apps run faster. The tool was originally launched in last October to exclusively optimise the official Facebook app on Android platform.

At the F8 2016 conference on Tuesday, Facebook brought the new version of ReDex. This new upgrade is not just limited to the Facebook app but can be used on any Android app to make it faster. There are optimisations such as minification, inlining and dead code elimination that all you can use to enhance your existing Android apps.

“It was important to our team to build a tool that would not only improve the experience of everyone using Facebook for Android but would also be easy for developers to use,” Facebook’s Bert Maher said in a post. “We designed ReDex to be ergonomic from a developer’s point of view: We wanted to be able to iterate quickly on ReDex so that we could test and tune our optimisations efficiently.”

Facebook’s ReDex removes “unnecessary interfaces” and strips out metadata that refers to a Java source file in an app. Also, the tool is now designed to organise classes within dex files.

Implementing the new changes, Facebook claims that start-up time for apps can be reduced from two seconds to just 1.6 seconds. This brings a 20 percent speedup.

In addition to uplifting performance for some high-end devices, ReDex is touted to deliver “greatest benefit” for “typical” Android devices. It offers up to 30 percent speedups on the hardware that most of the users use to access Facebook.

Facebook has additionally upgraded the existing design of ReDex to make it a useful tool for the masses. You can add it to your existing build toolchain without even adding any supporting scripts. Further, you can use a JSON configuration file to utilise ReDex for optimising apps that are based on Java Native Interface.

If you are a developer and want to use ReDex to optimise your Android apps, you can find its existence right on GitHub. Facebook is also asking for your feedback and suggestions to bring some new improvements in the future.