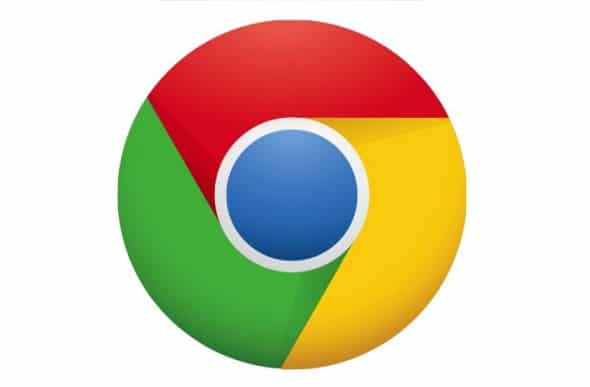 Even though Chromebooks were taking new faces in the past and students and entrepreneurs were utilising the ease and security of Chrome OS, app support was almost absent. Thus, Google finally opted for the Play Store to bring Android apps directly to Chrome OS.

“The same apps that run on phones and tablets can now run on Chromebooks without compromising their speed, simplicity or security. This is good for users and great for developers – in addition to phones and tablets, they will be able to easily bring their apps to laptops,” Google’s Chrome OS team writes in a blog post.

Google is using Docker and some other cloud-based Linux containers to offer Android app support on Chrome OS. Instead of using the native Chrome OS platform, there is an Android framework to run the new apps.

Chrome OS will receive a developer preview designated M53 to enable Play Store access on Chromebooks. This will be available starting June, while its beta version will reach online in August. Moreover, the framework within the developer preview will be based on Android 6.0 Marshmallow.

The Android app support will be limited to select Chromebook models. Acer Chromebook R11, Asus Chromebook Flip and Google Chromebook Pixel (2015) will receive the developer preview to offer the addition at the initial stage. However, the search giant is set to extend the support other models by the end of this year.