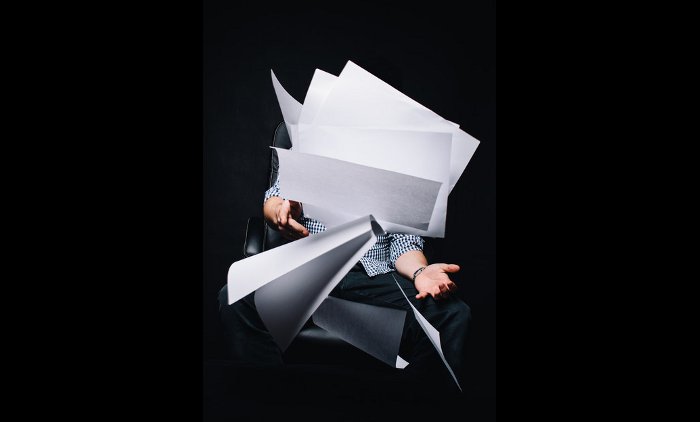 Are you looking for a job change or just want to step into the industry with your first job? You should look for some open source skills before sending your application to an HR manager.

The 2016 Open Source Report, prepared by career site Dice and the Linux Foundation, shows that 65 percent of HR managers are considering open source hiring will raise more than any other part of their business over the next six months. Taking this view in mind, 79 percent of hiring managers have already increased incentives to hold on to their current open source professionals.

The report digs some facts and reveals that 87 percent of hiring managers consider it difficult to find open source talent. Developers are so far the top hiring material for HR persons. But DevOps has now emerged as the most in-demand skill in the open source world with 58 percent of managers look for DevOps talent.

“As more and more open source projects are developed, open source professionals will need to update their skill sets with knowledge and experience including DevOps and networking,” said Jim Zemlin, executive director, Linux Foundation. “Ongoing training and certifications will be the key to growing their expertise and keeping a competitive edge.”

The annual report was prepared through aggregated data from more than 400 hiring managers at corporations, small and medium businesses (SMBs), government organisations and staffing agencies worldwide. In addition, it includes a significant contribution from over 4,500 open source professionals around the world.