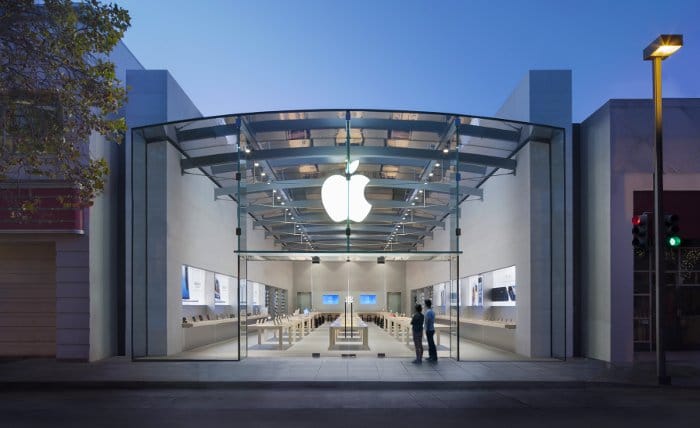 Apple at its WWDC 2016 pleased hundreds and thousands of app developers by announcing some major new updates for iMessage and Siri. The iPhone maker also previewed iOS 10 as the successor to the last year’s iOS 9 and released Swift Playgrounds app for iPad to teach coding concepts in an easy way.

Craig Federighi, Apple’s senior vice president of Software Engineering, took the stage at the developer conference to announce a revamped version of iMessage. This new upgrade has some room for third-party developers.

Federighi showcased a special App Store for iMessage. This will let developers engage with iOS users and offer their apps through an app drawer right within the messaging app. Additionally, developers can list their stickers and personalised GIFs to enhance the existing messaging experience across iPhone and iPad models.

Developer community can leverage the power of iOS 10 to enable payments directly through iMessage. Likewise, users can book a table for lunch or schedule a movie using third-party iMessage apps.

Apart from the new changes in iMessage, Apple has upgraded its voice-based virtual assistant Siri. Third-party developers can now integrate Siri API to advance their apps. Although the new development is initially limited to some payment, photo and VoIP apps, it would get expanded soon to take on similar offerings including Microsoft’s Cortana, Google Now and Amazon’s Alexa.

Unlike Google, Apple is infamous for its exclusivity. The company has a record of successfully maintaining closed source programmes in the past. But as things are swiftly transforming in the tech world, the Tim Cook-led team is opening new avenues to preserve its existence.

Cook touted that the new app gives “a new way to learn to code”. It comes with built-in templates as well as offers challenges to encourage students to learn some core coding concepts right using an iPad.

Apple has a vast catalogue of more than two million apps on its App Store, which was launched with merely 500 apps in July 2008. The new efforts are likely to enhance these stats by adding new apps. However, competition is still tough for the iPhone maker.

Companies like Google and Microsoft are in the race to gratify developers and persuade them to their platforms. Google already has its open source Android as an arm against Apple, while Microsoft is entertaining developer community with Universal Windows Platform (UWP) initiative.

That being said, Apple is aiming to improve its market performance through utilising the changes from its latest WWDC.

Results are yet to be derived. But in the meanwhile, you can experience the new developments by downloading iOS 10 beta version on your Apple device. It is compatible with all the iPhone models that were running on iOS 9, except the iPhone 4s.