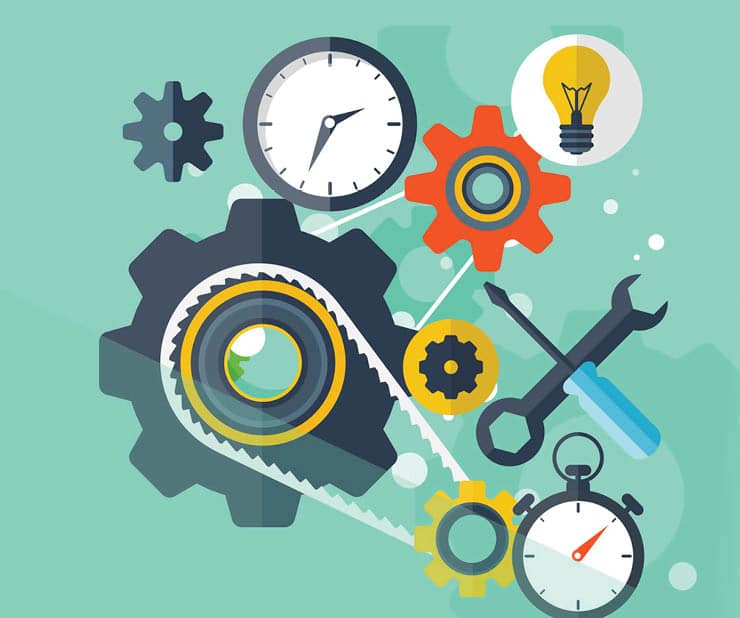 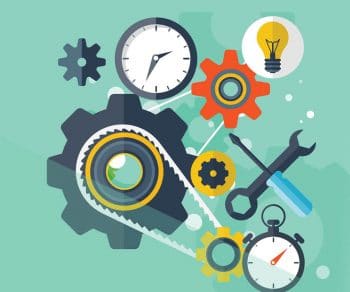 Selenium is a software testing framework for Web applications. One of its advantages is that you dont have to know any test scripting language. Selenium has rivals too, the main one being QTP. This article is a primer on Selenium in its various avatars.

In this introductory tutorial, we will be exploring Selenium from the beginners viewpoint, starting with the very basics, and go on to learn more about its features and compatibilities.
So, as we said before, Selenium is the open source automation testing suite for Web based applications. It is considered a test suite rather than a tool because it supports multiple capabilities catering to various needs. The Selenium test suite comprises four components:

History
Lets talk a bit about the developers behind this tool. Selenium is a collection of various tools, with contributions coming from many developers who have in the past worked to make it the most suitable test automation tool for Web based applications. The main credit goes to Jason Huggins for Seleniums foundation. He started it way back in 2004 when he was an engineer with ThoughtWorks, and was working on one of the Web applications that required frequent testing. To tackle the repetitive manual tasks, he came up with a JavaScript code which could automatically control the browsers actions. At that time, he named it JavaScriptTestRunner. After seeing its ability to handle browser components, he made the code open source so that others could also contribute, and named it Selenium Core. Later on, various developers kept adding their code to make it a complete test suite, i.e., what we see today. The other main contributors are Paul Hammant (Selenium RC), Patrick Lightbody (Selenium Grid), Shinya Kasatani (Selenium IDE), and Simon Stewart (WebDriver).

Selenium IDE
Selenium IDE is the simplest tool in the Selenium test suite. It is a Firefox plug-in that you can install like all other plug-ins. However, it doesnt give you many advanced features to tackle complex test cases but is suitable as a prototyping tool. You will not require any prior programming experience but awareness of HTML is helpful. You can export tests from here to Selenium RC and WebDriver.
The pros of Selenium IDE are:

Selenium WebDriver
Selenium WebDriver itself is more robust than both RC and IDE. It uses a more stable approach to automate browser actions. Rather than calling any other external JavaScript, WebDriver directly interacts with the browser and its components. It supports the same programming languages as that of Selenium RC (Java, Ruby, Python, Perl, PHP or .NET).
The pros of WebDriver are:

Selenium Grid
This is used along with Selenium RC to allow the running of multiple parallel tests across different machines and browsers at the same time. Parallel execution means running different tests at once.
Table 1 indicates how you should go about choosing the most suited tool in Selenium for your needs.

Because of the architectural differences in various Selenium tools, each one supports different versions of a browser and operating systems. This is indicated in Table 2.
Tables 3 and 4 provide a comparison between Selenium and QTP.

So after a comparison, it is evident that QTP has more advanced capabilities in some areas while Selenium is better in the following areas.