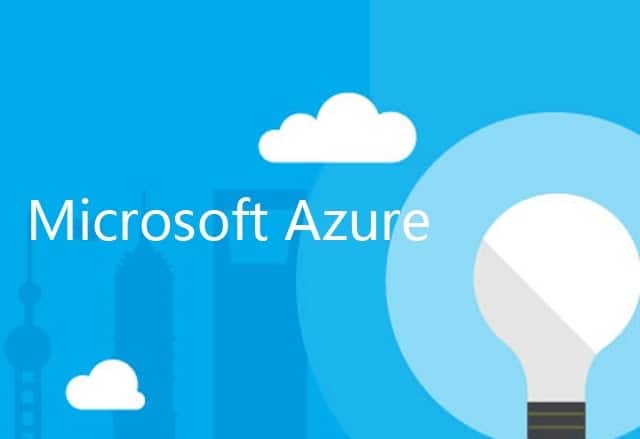 Microsoft at its DockerCon 2016 in Seattle announced the debut of Docker Datacenter on the Azure Marketplace. The new move by the Redmond giant is apparently aiming to expand its presence in the world of enterprises using open source technologies.

“Deployment from the Azure Marketplace using pre-defined ARM (Azure Resource Manager) templates simplifies and reduces the time to stand up Docker Datacenter and get productive,” Russinovich writes in a blog post.

Microsoft tied up with Docker to bolster its development towards Linux solutions. The partnership already resulted in the launch of some tools and extensions for Windows users. Most recently, Windows 10 got an update to let users natively use Docker on their systems.

In addition to the new Docker Datacenter announcement, Russinovich unveiled SQL Server in a Linux-based Docker container. This new offering emerges as an extension of SQL Server on Linux and is targeted “to maximise portability and agility” for enterprises that use containers.

Open source is turning out to be a huge success for Microsoft. Russinovich revealed at the conference that in the past year the company has gone from one in four of its Azure virtual machines running Linux to nearly one in three. The executive also considers that adoption of open source technologies is “critical” for CIOs around the world. 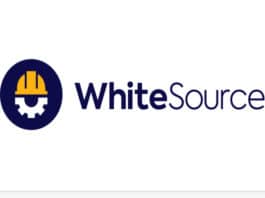 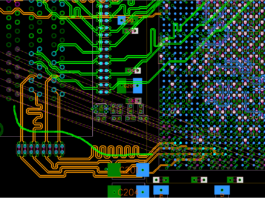 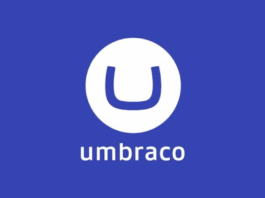