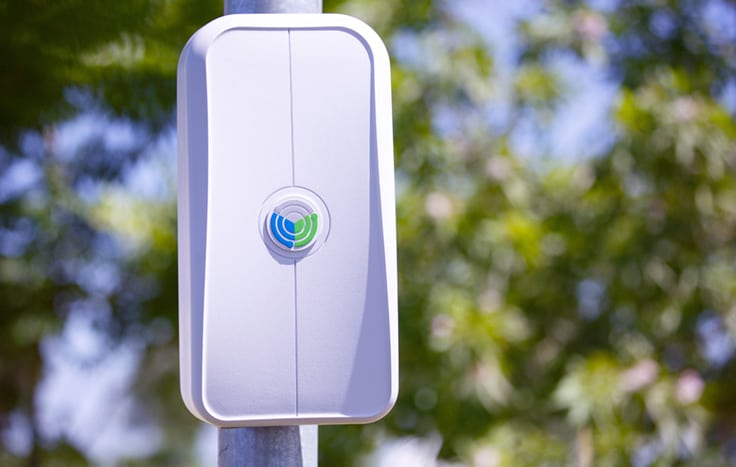 To enable a broad range of wireless networks through a single solution, Facebook’s OpenCellular supports all the latest network standards such as 2G, LTE and Wi-Fi access points. The presence of open source additionally allows customisation of the platform to meet the connectivity needs in both rural and urban areas.

“With OpenCellular, we want to develop affordable new technology that can expand capacity and make it more cost-effective for operators to deploy networks in places where coverage is scarce,” Facebook engineer Kashif Ali wrote in a blog post. “By open-sourcing the hardware and software designs for this technology, we expect costs to decrease for operators and to make it accessible to new participants.”

OpenCellular is based on the existing Terragraph and Aries hardware projects that Facebook launched in April this year. There is a general-baseband computing (GBC) with power, housekeeping microcontroller, microprocessor, timing/sync module, sensors and control mechanism. In addition, the project includes a radio frequency (RF) board with options based on a software-defined radio and system-on-chip.

The two-subsystem project is claimed to offer network in some of the harshest conditions. It has an advanced mounting solution that allows the device to be mounted on a pole a few feet off the ground.

Facebook is set to partner with TIP members to test the functioning and operations of OpenCellular. Moreover, the project could receive new updates in the coming future to deliver an even efficient solution for wireless networks.

“This is the first reference design for the OpenCellular platform. We will continue to work on OpenCellular by iterating on the design to further reduce the cost and improve efficiency,” the engineer concluded.

Facebook is apparently in plans to grow its market through some native network solutions. The Mark Zuckerberg-led team last year unveiled the concept of its solar-powered Aquila drone that uses a laser to beam data directly from the sky. Just last month, Microsoft and Facebook announced that both are jointly developing a subsea cable across the Atlantic.