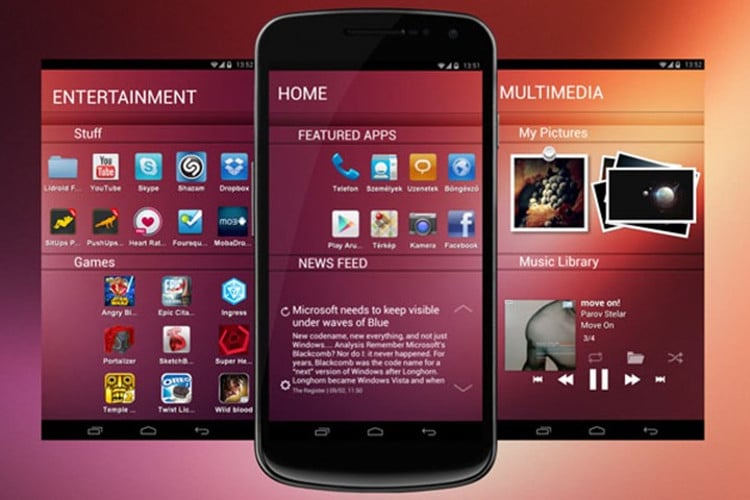 Canonical has announced React Native support to its Ubuntu platform. The framework is majorly maintained by Facebook to enable cross-platform app development.

Apart from the app porting support through React Native, a number of development tools by Facebook can now be used on an easy basis to create new snaps. This means that not just Ubuntu but several other Linux-based platforms will support the same framework, and apps will get “greater relevance across devices” such as mobile phones, desktops and connected modules for the IoT world.

Developers can test the framework support using the source code for React Native Ubuntu directly through GitHub. Additionally, details about some different app environments will grow with the expansion of the React Native community.

Canonical already has a presence in the smartphone market through its Ubuntu Touch OS. But the mobile-focused platform is far behind the growth of Android and iOS due to fewer app support. Therefore, React Native support would help the company encourage developers to bring their existing apps to the open source platform.