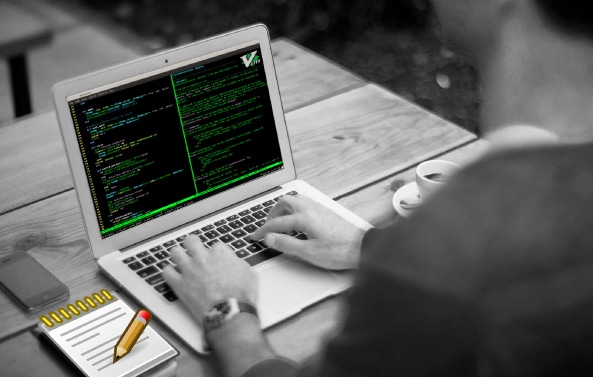 Contraction of “Vi IMproved”, Vim was released as a clone of Bill Joy’s original Vi text editor back in 1991. Though the initial versions of the open source editor were designed with a complete command-line interface, its newer builds sport some graphics to suit the developers of the 21st century.

The first significant change that Vim 8.0 features is asynchronous I/O support. This allows the editor to exchange messages with other processes in the background and have servers to do work and send back results to the editor. There is also JSON support to let multiple channels communicate with servers.

Apart from exchanging messages, the new Vim is capable of starting a job, communicate with the same job and then stop it. All this can be done through channels, and jobs can also read from or write to a buffer or file.

The new version additionally has timers to fire a function once, repeatedly or invoke right within the code. Also, Vim has got partials to bind arguments or a dictionary and package support to manage the collection of plugins.

To give an easy way to create functions, Vim 8.0 includes “lamba” and “closure” arguments. There are also some new style tests to let developers quickly write tests and keep them updated. Assert functions and framework to run tests are available to further ease developments.

In addition to the major changes, the updated Vim has some minor tweaks like windows IDs and timestamps. The text editor additionally includes DirectX support and GTK3 GUI toolkit.

Besides, Vim 8.0 fixes various bugs that were found in its previous versions.

You can install the latest Vim version on any of your Linux, Unix, Windows or Mac OS system. It will also soon be debuted on platforms like AmigaOS and several Linux distributions.