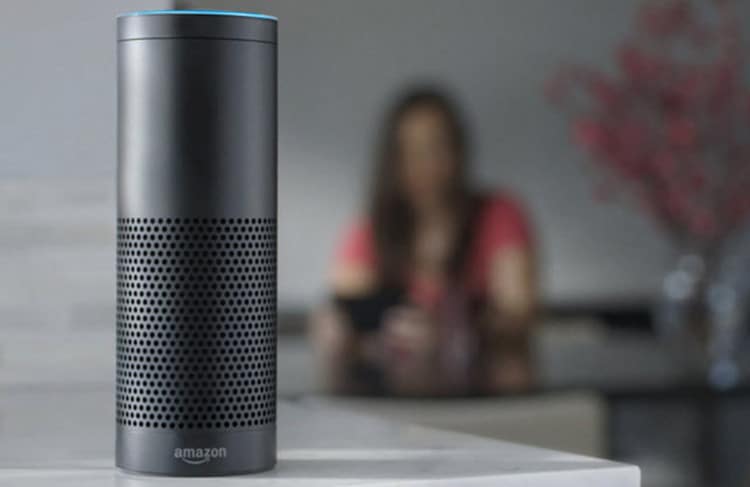 While Google recently attempted to make things difficult for Amazon Echo by launching its Home platform, the e-commerce giant has now planned to rival the Google project with its newest Alexa Voice Service (AVS) update. The Seattle-headquartered company has just enabled AVS for non-Alexa devices to encourage developers test and enhance its platform.

To fulfill its rivalry projection, Amazon has partnered with Sensory and KITT.AI. This duo-partnership enables the company to let developers test “Alexa” wakeup word on devices other than its Echo range of smart speakers. Software programmers can use an as affordable solution as a Raspberry Pi to kick-start their developments for Alexa assistant.

In addition to the original “Alexa” wakeup words, the integration of hotword detection engines from Sensory and KITT.AI lets developers build their own wake word-enabled Amazon Alexa model. This would help Amazon attract more developers and make icon hotwords like “Hey Siri” and “OK Google” just a thing of the past.

Notably, California-based Sensory already has a record of offering its machine learning techniques to Android OEMs like Motorola and Samsung to enable “OK Google” and “Hey Galaxy” hotwords on smartphones. KITT.AI, which focuses on Natural Language Understanding (NLU) technologies, also enabled more than 2,000 developers to integrate over 1,000 unique hotwords using its Snowboy toolkit.

All this would give Amazon the power to enable some advanced voice recognition experiences for developers. That could lastly emerge as a behemoth against Google Home that presently offers Echo-like experience on a handful of devices.

Developers have already been provided with the updated AVS API to deliver the next-generation experience. Moreover, a GitHub repository is live with the AVS sample app that you can install on your Raspberry Pi using a Java client and Node.js server.