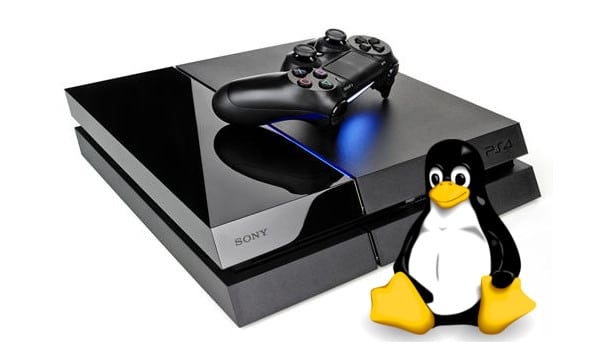 While hacking is not a new thing on Sony’s PlayStation 4, a simple trick emerged online to enable Linux platform on the game console directly through its web browser. Notably, the Linux presence is possible on the recently released PS4 firmware version 4.01.

Originally showcased at GeekPwn conference in Shanghai earlier this week, the recent version of PlayStation 4 enables an unsanctioned Linux build on the game console. A video shows that browser-based security issue has the potential even to allow users to root run unlicensed applications and games.

The flaw has been spotted in the current-generation of PlayStation 4. It enables Linux environment upon visiting a specific webpage through the preloaded browser. Further, the video reveals the loading of a Nintendo Entertainment System emulator to enable classic games such as Super Mario Bros on the latest PlayStation model.

Though the issue within the default Sony web browser is presently available on the standard PlayStation 4, it is likely to reach the upcoming PlayStation 4 Pro as it would also come with the same PS4 4.01 version in the initial stage. It is also worth noting that unlike the previous hacks on the PlayStation, attackers will not require installing of any specific apps to gain access to the system.

Sony is expected to release a patch in the coming days to address the security flaw on PS4 firmware. Meanwhile, enthusiasts have a chance to experience Linux on the high-end console.