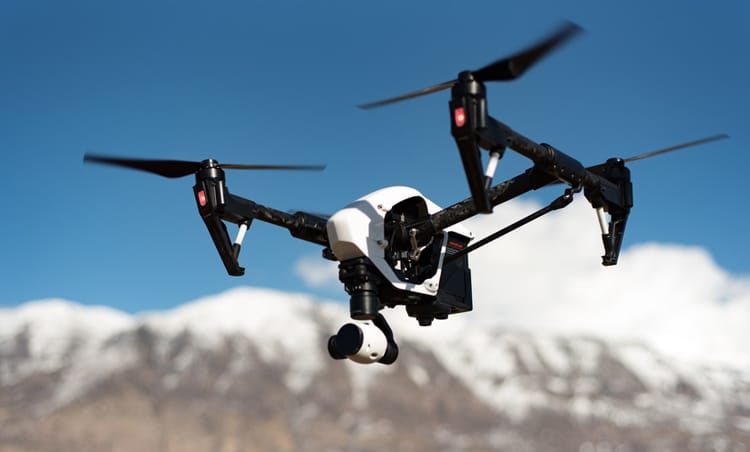 Red Cat Propware, a young company that builds software solutions for unmanned aerial vehicles, has today announced open source software and services for the drone market. The company has also established its new headquarters in Humacao, Puerto Rico to kick-start the development of community-backed solutions for advanced drones.

To bring some new features to drones, Red Cat Propware is actively working on building a strong open source community. The company is considering open source as an opportunity for the fast-growing world of drones. Thus, it set to create a separate community even for drone pilots to upgrade the automated flying experience.

“Adoption of drones for commercial and competitive racing is exploding, pushing the limits of the software and features,” said Jeff Thompson, founder and CEO of Red Cat Propware, in a statement.

Founded in 2016, Red Cat Propware is offering not just software but also support and training in the drone market. The company also provides custom drone applications by leveraging the open source community efforts.

Red Cat Propware is not the only company that is preferring open source for the drone world. In August, Intel introduced its drone controller that offers an open source flight control platform to developers. Canonical also recently announced a development that uses Ubuntu platform to transform drones into intelligent robots.