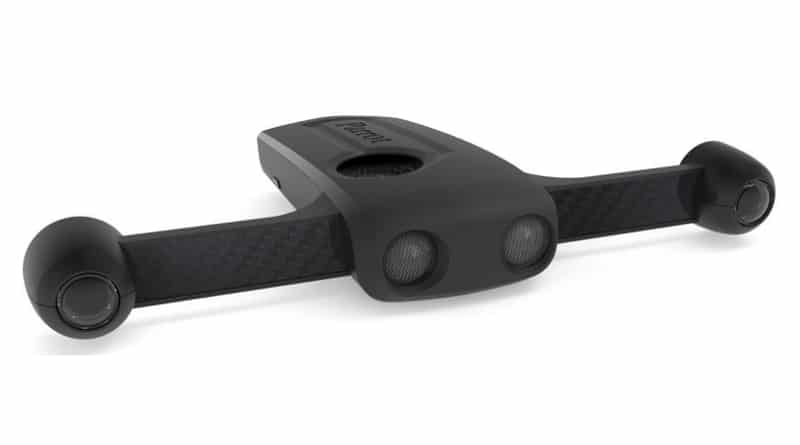 French drone manufacturer Parrot has unveiled its Parrot S.L.A.M.dunk. This new development is capable of transforming drones into intelligent robots using the power of Ubuntu.

Running on Ubuntu 14.04 with a special robotic operating system SLAM (Simultaneous Localisation and Mapping) framework, the Parrot S.L.A.M.dunk comes with two fisheye cameras that support stereoscopic imaging open up endless possibilities. The kit has an Nvidia Tegra K1 processor under the hood features an array of sensors, including an ultrasonic sensor, barometer, magnetometer and inertial measurement unit. These sensors are powerful enough to detect objects from up to 50 feet.

“The Parrot S.L.A.M.dunk is particularly suited to an environment with no GPS or numerous obstacles where its S.L.A.M. software can be used to help the drone understand and navigate its environment. With support for Ubuntu and ROS, it uses the most popular and versatile robotic development environment,” said Thibaut Rouffineau, head of devices marketing — IoT, phone and PC, Canonical, in a blog post.

Parrot is expecting researchers, developers and integrators to experience a new way of 3D mapping with S.L.A.M.dunk. The device is specifically designed for an environment with no GPS and obstacles. You can easily attach Parrot S.L.A.M.dunk to a drone, and you are good to go. You can transform your existing drone into an intelligent robot.