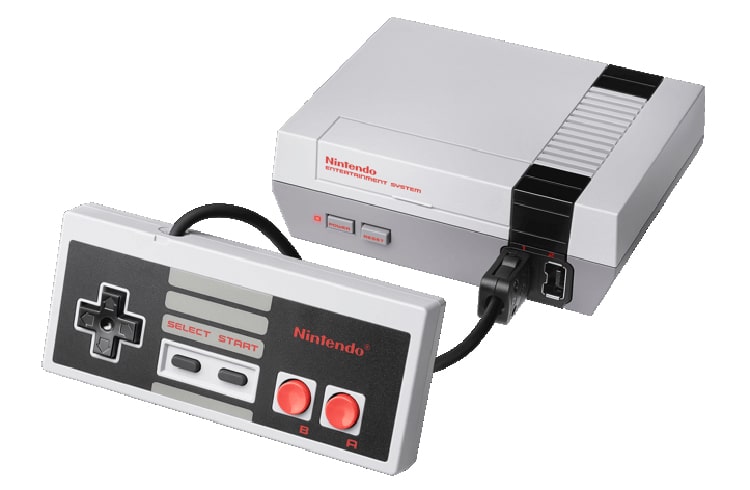 While Nintendo is yet to launch its anticipated NES Classic Edition, it has just been revealed that the game console runs on Linux platform. The device will go on sale starting November 11 at a price of $59.99.

A video surfaced on streaming platform YouTube shows the open source information on the NES Classic Edition. It evidently mentions that the software on the console is distributed under the GNU General Public License 2/2.1. Also, the device is apparently based on Linux-based Mach operating system that was developed at Carnegie Mellon University and ran as a project from 1985 to 1994.

Unlike the original NES, the NES Classic Edition has an Allwinner R16 chipset with a quad-core Cortex-A7 CPU, Mali400MP2 GPU, 256MB of RAM and 512MB of onboard NAND flash storage. Nintendo has upgraded the hardware after 33 years of the NES launch to enable old titles on 1080p resolution.

The NES Classic Edition comes with a library of 30 games that includes Super Mario Bros. 3 and Kirby’s Adventure. It also comes with an interface that reminds the era of 8-bit gaming.

Gamers consider the console is even more powerful than the recently unveiled New 3DS and Wii. Reviewers, on the other hand, mention in some early hands-on coverages that the device is simple and offers an “incredible gaming” experience under all affordability.