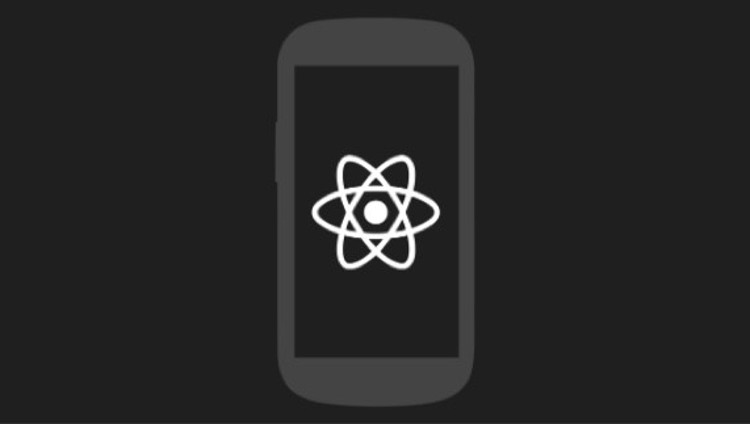 Facebook-backed React Native has received a minor but significant update. This new uplift has made the open source JavaScript framework an even easy and fast option to build mobile apps for Android and iOS platforms.

One of the vital changes that the version 0.37 of React Native brings is the ability to use JavaScript package manager Yarn. It is aimed to make react-native init faster and speed up the experience on your mobile apps.

“In simple local testing, react-native init finished in about one minute on a good network (vs around three minutes when using npm 3.10.8),” claims Héctor Ramos, developer advocate, Facebook, in a blog post.

Yarn enables caching of packages to fasten the experience. React Native does not by default enable the package manager, but the Facebook team highly recommends its installation.

To enable the rapid access, you presently need to upgrade your react-native-cli to 1.2.0. Also, there is ‘Using yarn’ option within the settings to directly use Yarn v0.16.1.

Apart from the Yarn installable support, React Native now comes with a basic <button /> component. Although the framework was previously supporting buttons for inputs through coding, the latest update has made it quite easy for developers to deploy a touchable, on-press input on their apps. There is a just small snippet to add a simple button.

“Custom buttons are not particularly hard to build or install, but we aim to make React Native radically easy to learn. With the addition of basic button into the core, newcomers will be able to develop something awesome on their first day, rather than spending that time formatting a Button and learning about Touchable nuances,” wrote Ramos.

The updated React Native also comes with over two dozen of bug fixes and improvements. You can check them out right through the official release notes on GitHub.