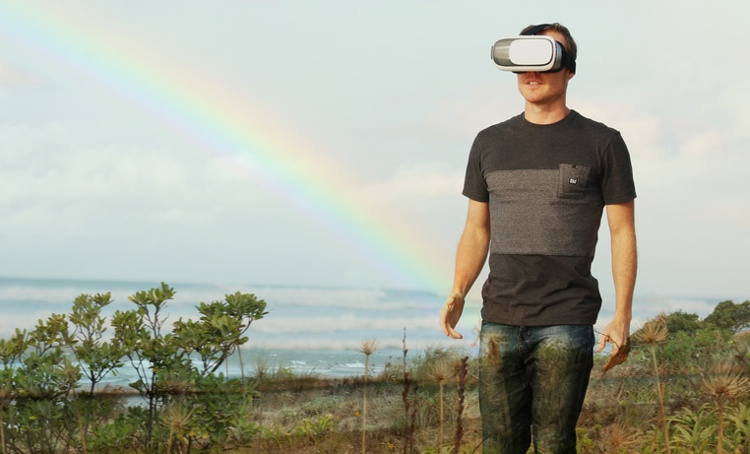 Unity Technologies, the makers of cross-platform game engine Unity, has announced the release of its new open source tools for the virtual reality (VR) world. The latest development is aimed to enhance VR adoption by encouraging mass contributions from developers.

“Graphics are at the core of everything we do, and today’s updates will ensure Unity developers have a strong foundation for creating compelling content across all platforms,” said John Riccitiello, CEO of Unity Technologies, in a statement.

First in the range of new tools is the upgraded Metal API that includes support for Apple’s iOS and macOS with GPU instancing and native shaders. The API now also comes with enhanced Vulkan to enable performance improvements by up to 60 percent.

Apart from the API, Unity has revealed the development of its EditorVR. This new tool will debut in open beta in December. It will include an open API to let developers expand, adapt and customise tooling to meet individual needs.

Unity is additionally set to integrate its OctaneRender engine into EditorVR to enable 360-degree video playback support at 4K resolution. This will improve the existing VR experience.

The Unity team has also released an open beta of Unity Connect to enable a one-stop place for the immersive experience. This marketplace comes with free portfolio tools and community network to enable open source VR developments.

VR all the way

VR is indeed a big thing for Unity. Recently, Google announced Unity Daydream support to integrate the Unity technology within its Daydream platform.

The partnership between Google and Unity will also be expanded to the Daydream Home storefront and empower developers to promote deep-linked content for the discovery of apps and new experiences through existing models. Moreover, the Play Store on Android platform will also get a VR treatment to let premium and freemium developers drive revenues directly from the official app hub.