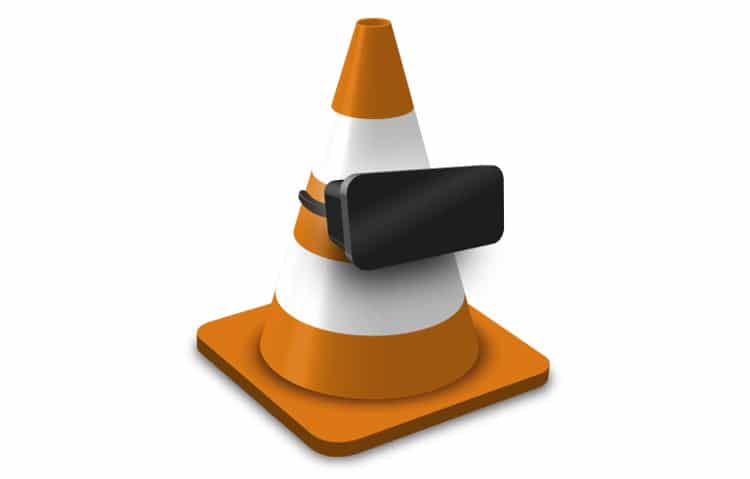 Open source VLC media player has now started supporting 360-degree videos. The final release of the latest player with the advanced feature is due for 2017.

VideoLan has worked with Giroptic, the company that manufactures consumer grade 360-degree cameras, to enable 360-degree video playback on VLC player. The technology is based on Google’s spatial media specifications, spatial audio and spherical video.

An experimental version of the media player allows you to playback video content in the 360-degree format. There is an option to play 360-degree videos from the native storage on the system. However, it has not yet supported YouTube 360-degree videos as Google’s platform is yet to enable 360-degree metadata standard.

This is just the beginning of VLC’s big plans of bringing full VR to the open source media player. Notably, the 360-degree video support in future versions of VLC for Android and iOS. The company is also working on the version of VLC that uses device sensors to navigate the video.

The technical preview of VLC player along with the experimental feature is currently available only for desktops. But it would be expanded in the coming future and reach platforms such as Google Daydream, OSVR and Xbox One.