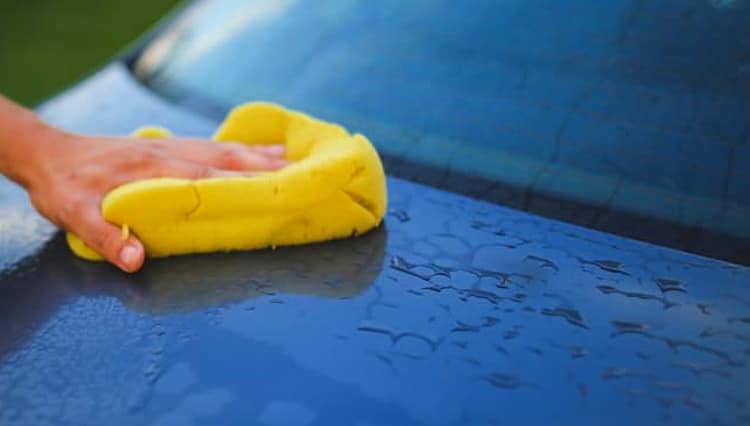 A computer science student from Jharkhand has developed a new web application that helps citizens track and report the cleanliness level in India. Dubbed as My Clean India, the app is aimed to keep the country clean and promote the Swachh Bharat campaign by the government.

“I have been serious watching places around me for a while,” says 20-year-old Sourav Badami. “I noticed that not everyone is careless about our surroundings hygiene and some people are there to care. So, I designed a mock which could help individual report and track as well as help organisations to keep monitor the place they need to take care of.”

The My Clean India app works as a medium application to collect raw data from end users and show the facts geographically on a map. Jamshedpur-based Badami used Python language and Django framework for building its core, while the entire front end is based on JavaScript and some third-party libraries. Moreover, the code is available on a GitHub repository to receive contributions from the worldwide developer community.

“We released the code as open source with a hope to get some help from the developer community,” Badami told Open Source For You in an email interaction.

Instead of merely providing a simple cleanliness tracker, Badami’s My Clean India app allows users to select their locality and then add a status marker that can be clean, severe or in-progress. This development provides a single platform to users and organisations to report and track different cleanliness levels.

“The application can be used hassle-free on desktop computers over a web browser to add a status marker on the map of India and let users see all the previous reports,” Badami explains.

Badami used a trial server by Heroku to save the server cost and domain charges. Also, open source technologies and various developer tools such as Google Maps API helped in delivering sustainability.

Challenges on the way to success

However, some technical challenges had emerged involving application architecture and model design. “We follow an MVT design pattern in our application,” states Badami.

“Initially, I designed the mocks and then started implementing the application from the base. But after that, I realised the need of a solid framework which can control the application flow. I then switched to Django,” the student developer adds.

Apart from the technical challenges, the cleanliness app is facing a significant issue in attracting masses from the Indian region. “There is no major success so far in terms of audience. We also have received minor traffic and some sessions so far,” Badami acknowledges.

Mobile version and API in plans

Going forward, Badami and his team that includes his friend and co-developer Rahul Lama are set to release a mobile version of the My Clean India app. There are also some plans to release the application features via an API.

Badami also revealed Open Source For You that there are initial talks with some organisations to expand the existence and usage of his app. This would encourage more users to bring tidiness and cleanliness in the country.