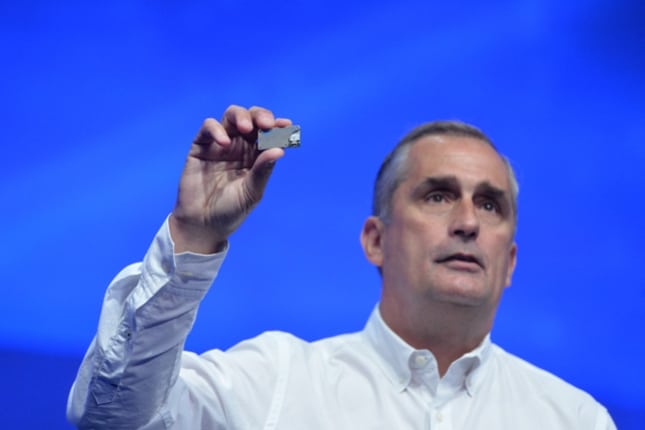 Intel launched Joule single-board computer at $149 earlier this year to take on ultra-affordable Raspberry Pi. However, the developer kit with the Joule chipset is now being sold online at a price as high as $349.

Although the Joule 550x board was originally ranged between $149 and $159, electronics component distributor Mouser is selling the same board for $179. If you are not looking only for the chip, the Joule 550x development kit is being sold at $349. This is even more than double the price of Microsoft and Seeed Studio’s Raspberry Pi 3 starter kit that has been available at $149 along with a 5-inch LCD screen.

Intel Joule 550x is capable of offering full-fledged computing experience on a small single board. It is powered by a quad-core Intel Atom T5500 processor with Broxton chip architecture, 3GB LPDDR4 RAM, 8GB of storage, dual-antenna WiFi, Bluetooth and USB 3.0 ports. The company is targeting hardware developers and designer engineers with the latest development.

The first Joule board was unveiled by Intel back in August this year. It was touted to be specifically designed for people trying to build powerful hardware products like robots and drones. Notably, some of the Joule-based robots and devices have already been showcased.

Earlier this month, Intel expanded its Joule platform by adding intrinsic Ubuntu support. The company also brought Wind River Pulsar Linux that has been popular as a manageable and secure Linux distributed for embedded and IoT operating system.

The support for open source software could make the Joule board a strong competitor against Raspberry Pi 3. However, its high price is likely to bring some market resistance for Intel.