Linux gets bigger on automotive infotainment 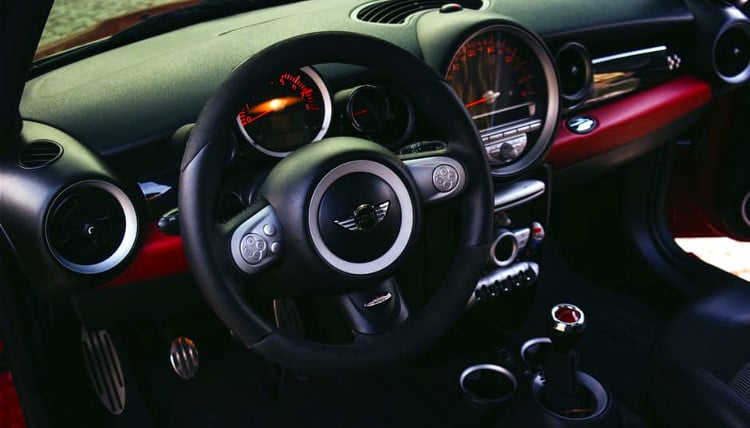 The prime aim of the updated UCB infotainment platform is to offer 70 to 80 percent of the starting point for a production project. This gives automakers a choice to customise the remaining 20 to 30 percent to meet their market needs.

“Sharing a single software platform across the industry decreases development time which enables automakers and suppliers to bring new products to market faster so they can ahead of new advances in mobile technology,” said Dan Cauchy, executive director, Automotive Grade Linux, in a statement.

The AGL UCB 3.0 includes a new home screen and windows manager as well as some reference applications like media player, tuner, navigation and vehicle controls among others.

For developers, there is an improved application framework and hardware support from Renesas, Qualcomm Technologies, Intel, Texas Instrument, NXP and Raspberry Pi. An SDK of the AGL UCB 3.0 release is already available to help developers design customisations.

Many supporters and contributors on board

Linux-powered AGL has a large list of supporters and contributors including Toyota, Mazda, Aisin, AW, Continental and HARMAN, Panasonic. Earlier this month, Japanese car maker Suzuki also joined the board as a Platinum member to start focusing on open source to develop new automotive solutions.

Memberships on AGL has been increased by 60 percent over the past. This is likely to make the Linux platform strong enough to take on developments like Apple’s CarPlay and Google’s Android Auto.