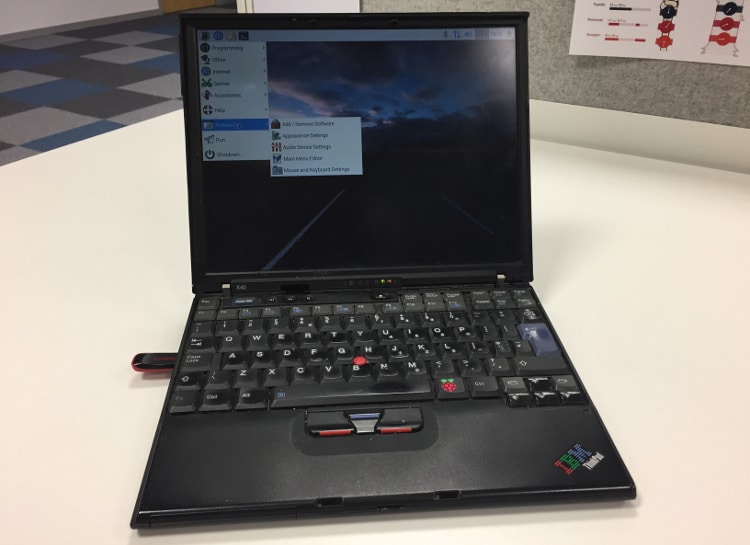 PIXEL, the same lightweight and minimalistic Linux distribution that was originally designed for Raspberry Pi, is now available for x86 architecture machines. The desktop environment can leverage the extended support to run directly on PC and Mac systems.

The current experimental release of PIXEL is a plug-and-play version. It works on your PC or Mac just as it was previously running on ARM-powered Raspberry Pi. The team at the Raspberry Pi Foundation has a broad vision for the open source PIXEL.

“We do not want to create the best desktop environment for the Raspberry Pi,” writes Eben Upton, founder of the Raspberry Pi Foundation, in a blog post. “We want to create the best desktop environment, period. We know we are not there yet, but by running PIXEL alongside Windows, Mac OS and the established desktop GNU/Linux distributions, we can more easily see where our weak points are, and work to fix them.”

PIXEL desktop was launched for Raspberry Pi ecosystem back in September. It works smoothly on latest the latest ARM-architectured quad-core 1.2GHz board.

The experimental release for PC and Mac comes with pre-installed LibreOffice suite, Chromium browser and few programming tools like Geany IDE and some educational games. The lightweight distribution is based on Debian Linux.

You can download the 1.3GB PIXEL ISO and then create a bootable drive your computing device.