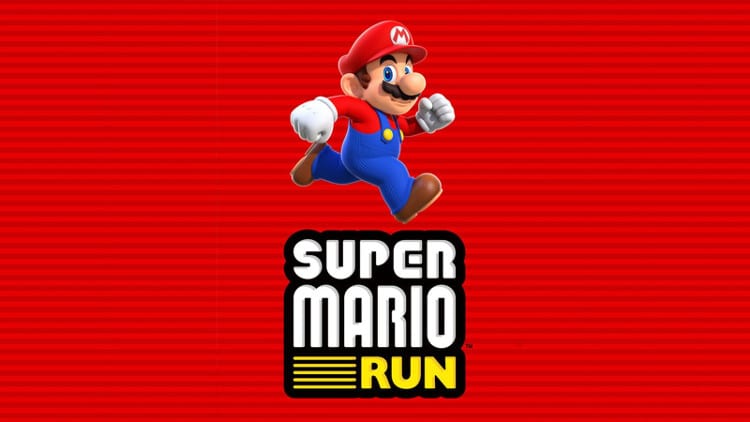 While iOS users are enjoying playing the official Super Mario on their iPhone and iPad devices, Android users might face trouble in search of downloading the classic title. There are over 9,000 Android apps available across various online sources with the Mario name to leverage Super Mario’s craze.

A report by security firm TrendMicro reveals that two-thirds of the total Mario apps on Android platform are showing malicious behaviour. The malicious apps are reported to be downloaded nearly 90,000 times this year.

“Most of the malicious apps that we found simply display advertising. However, others install unwanted or unneeded apps onto the user’s device. We’ll take a look at two of these malicious apps. One of the apps is a ‘Super Mario’ app detected as ANDROIDOS_DOWNLOADER.CBTJ,” TrendMicro’s mobile threats analyst Jordan Pan writes in the detailed report.

Country-wise distribution of the malicious Mario apps shows India on the second position with 33 percent share, while Indonesia leads at 41 percent. The infected apps have also convinced users in Mexico, Japan, Philippines and United States.

In September, Nintendo announced the release of Super Mario Run for iOS and Android. The iOS version of the much-anticipated game was launched earlier this month and surpassed the mark of 50 million downloads in just a week of its launch. However, the Android version is scheduled for next year.

It is worth noting that none of the malicious Mario apps are so far available on Google Play store. Therefore, users are recommended to restrict their access to third-party app stores and limit installation from unknown sources.