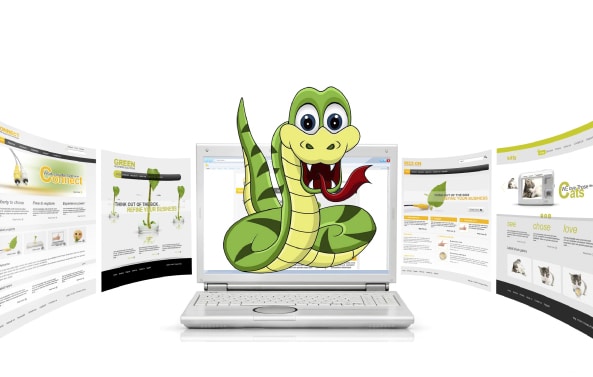 Python has received a new update. The updated programming language is aimed at making the language more productive for developers.

Debuted as Python 3.6, the open source programming language brings some important syntax features. You now have a new kind of string literals called f-strings. These literals replace the fields surrounded by curly braces {}. Further, the latest Python version allows you to use underscores (_) in numeric literals. A single underscore can be used between digits.

Python has additionally received new library modules and performance improvements. There are also a plenty of security enhancements to deliver you a secure environment for developing some unique apps.

The version 3.6 of Python will be fully supported for the next 18 months, till the Python 3.7 release. It will also continue to receive security updates until the end of 2021.