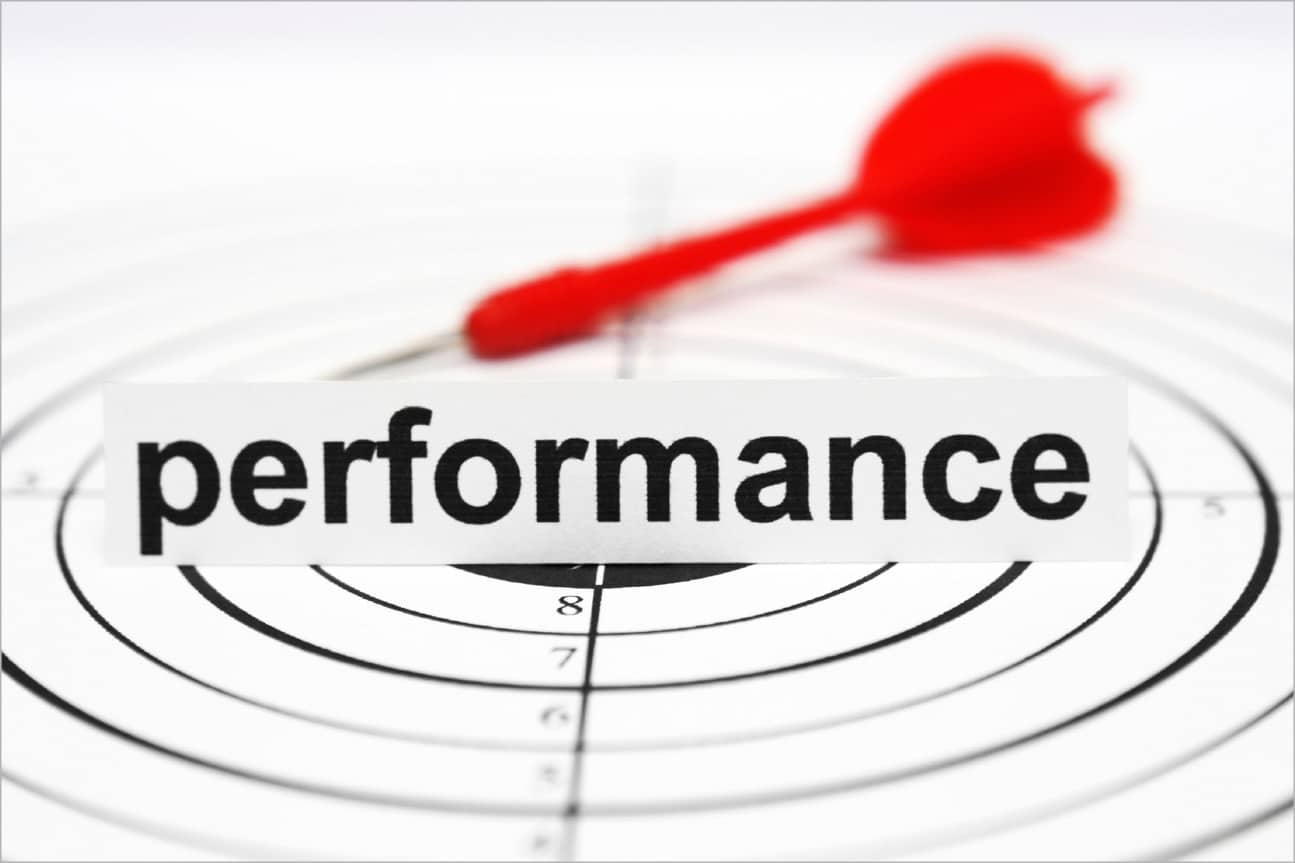 Here’s a superior caching engine for your Web applications. It will get them to work at blazing speeds with minimal configuration.

Web applications have evolved immensely and are capable of doing almost everything you would expect from a native desktop application. With this evolution, the amount of data and the accompanying need for processing has also increased. Apparently, a full-fledged Web application in a production set-up needs high end infrastructure and adds a lot of latency on the server side for processing repetitive jobs by different users. Varnish is a super-fast caching engine, which can reside in front of any Web server to cache these repeated requests and serve them instantly.

Why Varnish?
Varnish has several advantages over other caching engines. It is lightweight, easy to set up, starts working immediately, works independently with any kind of backend Web server and is free to use (FreeBSD licence). Varnish is highly customisable, for which the Varnish Configuration Language (VCL) is used.

The advantages of this tool are:

There are only a few limitations to this tool. Varnish does not support the HTTPS protocol, but it can be configured as an HTTP reverse proxy using Pound for internal caching. Also, the syntax of VCL has been changing for various commonly used configurations with the newer versions of Varnish. It is recommended that users refer to the documentation for the exact version to avoid mistakes.

Varnish is a powerful tool and allows you to do a lot more. For instance, it can be used to give temporary 301 redirections or serve your site while the backend server is down for maintenance.

Configuration and usage
Let us go through the steps to install and configure Varnish. For this tutorial, we’ll use Ubuntu 14.04 LTS with the NGINX server.

Varnish 4.1 is the latest stable release, which is not available in Ubuntu’s default repositories. Hence, we need to add the repository and install Varnish using the following commands:

These sub-routines can be used in the VCL configuration file to perform the desired actions at various stages. This gives us high flexibility for customisation in Varnish. We can also check the syntactical correctness of the configuration file using the following command:

Varnish gives a detailed description of any error in the syntax, similar to what is available with NGINX and Apache servers.

Performance and benchmarking
To see the actual difference in performance, we have used the Apache Benchmark tool, which is available with the apache2-utils package. For our tests, we have hosted a fully loaded WordPress site on a t2.micro instance of EC2 in AWS. Let’s call it mywebsite.com in our local host file to avoid DNS resolution delays in our tests. This server runs Varnish on Port 80 and the NGINX server on Port 8080.

The syntax to run the test is ab -n <num_requests> -c <concurrency> <addr>:<port><path>
Figures 1 and 2 show the statistics on running 100 requests with 10 concurrent threads.
Considering the benchmarking result, we get the mean time spent per request with Varnish as 3.438 ms, and without Varnish as 57.999 ms. It is evident that Varnish is a winner and a must-have tool for your Web servers, allowing you to boost the performance up to 1000x, depending on your configurations and architecture. 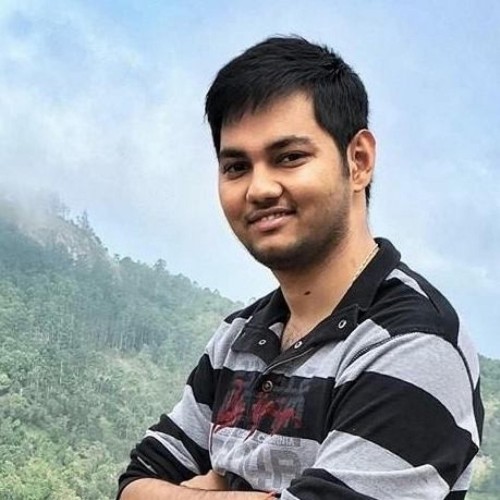 Krishna Modi
The author has a B. Tech degree in computer engineering from NMIMS University, Mumbai and an M. Tech in cloud computing from VIT University, Chennai. He has rich and varied experience at various reputed IT organisations in India. He can be reached at krish512@hotmail.com