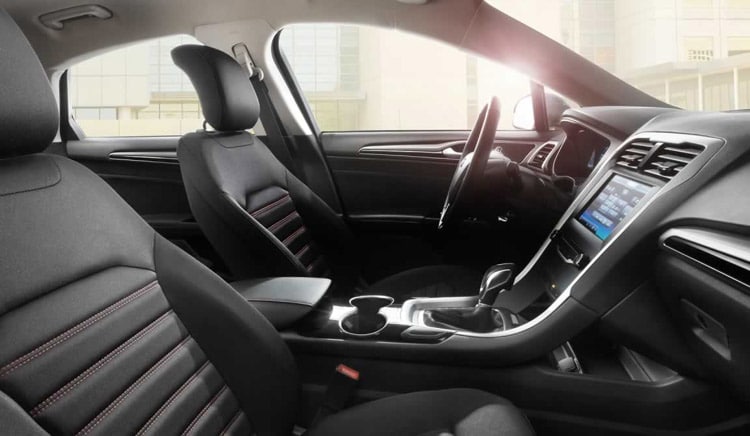 A step against Apple and Google, Ford and Toyota have established a non-profit organisation. The new development is aimed to promote open source software and deliver smartphone connectivity on future vehicles.

“Connectivity between smartphones and the vehicle interface is one of the most important connected services. Using SmartDeviceLink, we can provide this service to our customers in a safe and secure manner,” said Shigeki Tomoyama, president of Toyota’s Connected Company, in a joint statement.

SmartDeviceLink offers developers an easy way to integrate their app functions with in-vehicle technology like vehicle display screen, steering wheel controls and voice recognition. App developers and automakers need to use a single open source code to design the next level of in-car entertainment.

The Consortium expects that industry-wide adoption of the SmartDeviceLink platform will give developers “broad scale” and expand their app interfaces. However, this would be a threat to the ongoing developments by Apple and Google.

The initial technology under SmartDeviceLink is based on Ford’s AppLink, which was released for the open source community back in February 2013. Moreover, the open source project will be managed by Ford-owned Livio.