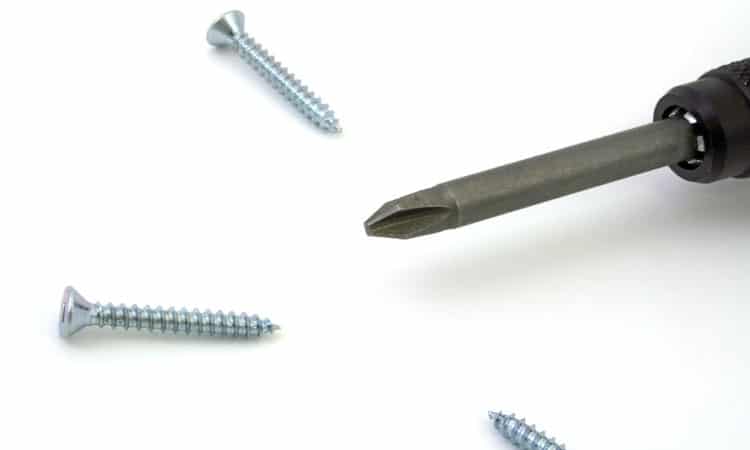 Yahoo has released the open source version of its build system. Called Screwdriver, the latest offering is designed to enable continuous delivery to production at scale for a dynamic infrastructure.

The Screwdriver system has helped Yahoo achieve continuous delivery at scale. It enabled the internet giant with easy deployment pipelines, optimised trunk development and flawless rollbacks from over the last five years.

Yahoo has built the architecture of Screwdriver with four major components that include a front-end, stateless API, execution engine and a launcher. The front-end panel helps developers send content to users, while the stateless API manages user interactions and build operations. For executing and monitoring commands, there is the execution engine that includes plugins for Docker Swarm, Mesos and Kubernetes alongside the launcher.

“Continuous delivery enables software development teams to move faster and adapt to users’ needs quicker by reducing the inherent friction associated with releasing software changes. Yahoo’s engineering has modernised as it has embraced continuous delivery as a strategy for improving product quality and engineering agility,” Yahoo’s development team writes in a blog post.

Handles thousands of builds and git commits per day

Through its multiple language support and cross-environment availability for both virtual machines and container-based builds and deployments, Screwdriver is claimed to handle more than 25,000 builds per day and over 12,000 daily git commits as a single shared entrypoint.

Going forward, Yahoo is planning to expand the Screwdriver technology with features such as a storing mechanism for structured build data, metric collection, system-wide templates and a log analysis.