Home Content News India is an important region for us: OpenStack Foundation COO 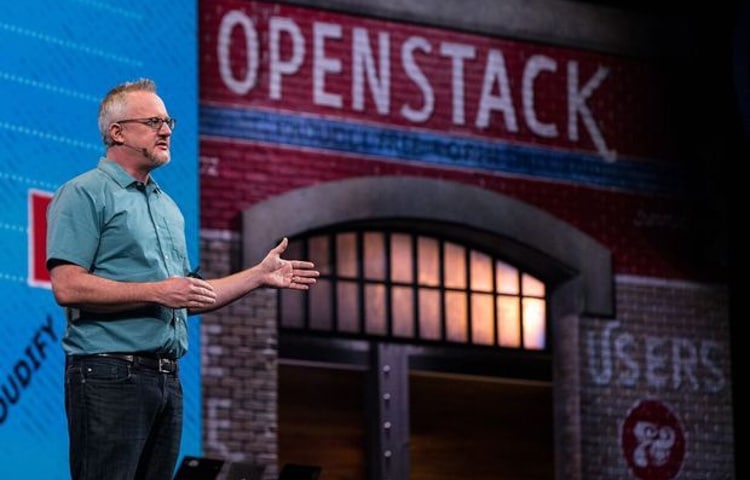 After transforming the cloud computing in the western markets, OpenStack has started considering India as a critical space to grow its presence.

“We do not have precise adoption metrics. However, India is among the top three countries when it comes to our website’s traffic,” Mark Collier, co-founder and COO of OpenStack Foundation, told Open Source For You in an exclusive email conversation.

Collier is one of the founding members of the OpenStack Foundation and is among the engineers at Rackspace Hosting who jointly founded OpenStack as the most advanced open source cloud operating system. The platform was started as a project between the Rackspace team and Nasa in 2010 and so far reached to its 14th release.

“OpenStack is in production use worldwide by hundreds of companies, supporting a wide diversity of applications,” said Collier.

Though OpenStack is often considered as a competitor against Microsoft Azure, Amazon Web Services and Google Cloud, Collier stated that the open source platform can play multiple roles and is capable of being deployed both as a service and on-premise. “OpenStack works with each of these platforms in a hybrid cloud context, either through APIs or via tighter degrees of integration,” he emphasised.

While OpenStack is already upgrading networks and supporting some of the world’s leading carriers and operators including AT&T, the OpenStack Foundation is also supporting Indian startups through various initiatives.

Catch the full interview of Mark Collier and read all the advantages of preferring OpenStack in the March issue of our Open Source For You magazine. To subscribe, visit the website today.