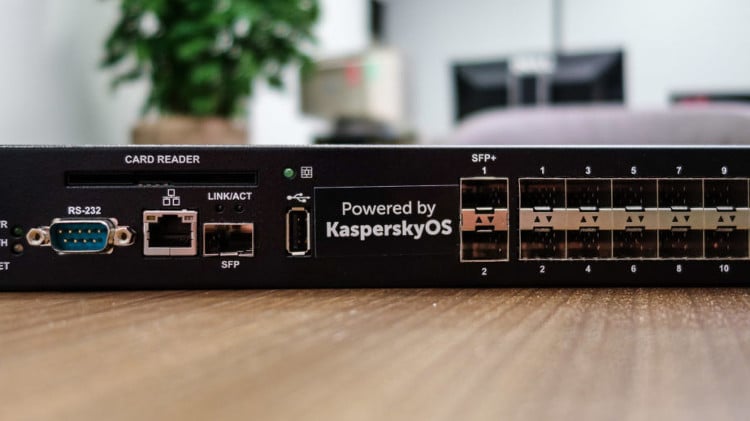 Months after its anticipation, Kaspersky has finally launched its operating system. The new platform is based on a “microkernel architecture” that helps in delivering a secure experience on the IoT (Internet of Things) avenue.

While Linux highly dominates the emerging IoT world, Kaspersky OS is touted to have not a single string of the open source platform. The operating system, however, still has an enhanced compatibility and universality to support a wide range of app development toolsets.

“We designed the OS from scratch, for different applications and purposes,” says Eugene Kaspersky, CEO of Kaspersky Lab, in a blog post.

Kaspersky OS is specifically built for audiences such as hardware developers, SCADA systems and embedded engineers. These are the people for whom security is the prime feature. Thus, the platform has the microkernel that wraps global Default Deny at the process level.

“Our operating system’s architecture is based on the principle of dividing objects into the maximum number of isolated entities,” explains Kaspersky.

The platform gives the ability to customers to examine the source code. Likewise, enterprises can port their third-party code to customise the usage. But the operating system originally includes a secure hypervisor and an option to run virtually any operating system as a guest OS and custom applications. This feature is vital to promote the platform as an IoT-first innovation.

Kaspersky acknowledges that the latest platform can be hacked. However, he mentioned it is tougher to be attacked than any competition.

The IoT market is yet to prefer Kaspersky OS for innovative connected devices. Meanwhile, Russian switch maker Kraftway is selling a protected layer 3 switch with the new platform to deliver something different from the market.