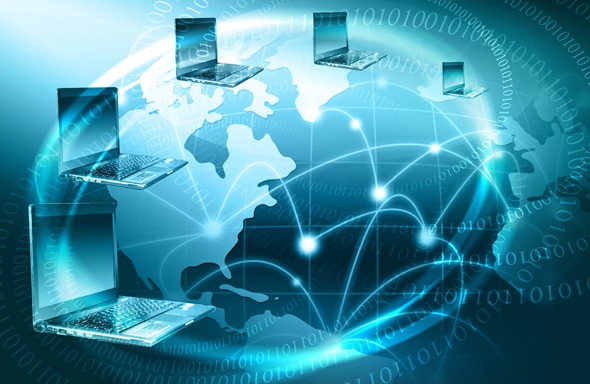 “We are excited to see the industry coalesce around ONAP with this unprecedented merger,” said Jim Zemlin, executive director, the Linux Foundation. “Such a broad effort and investment will expedite our vision to deliver an open platform for network automation.”

The merge of ECOMP and OPEN-O enables ONAP project is considered “to create a harmonised and comprehensive framework” for virtual network functions. These functions would be utilised by software, network, IT and cloud providers and developers to advance the existing networking models and build new services.

Governance and membership structure in plans

The Linux Foundation is set to establish a governance and membership structure for ONAP, while a governing board has been planned to guide business decisions and align technical communities and members.

“ONAP is a great opportunity for the industry to work together towards the goal of a new operational model that includes network-wide orchestration and automation,” said David Ward, CTO of engineering and chief architect, Cisco Systems.

ONAP will work in line with other open source network projects such as ODL, FD.io, PNDA and OPNFV. All these open source projects would ultimately help developers build new experiences for emerging technologies like Internet of Things (IoT) and the cloud. Likewise, the market is likely to develop a healthy competition hat would reduce the network cost burden and bring better options.