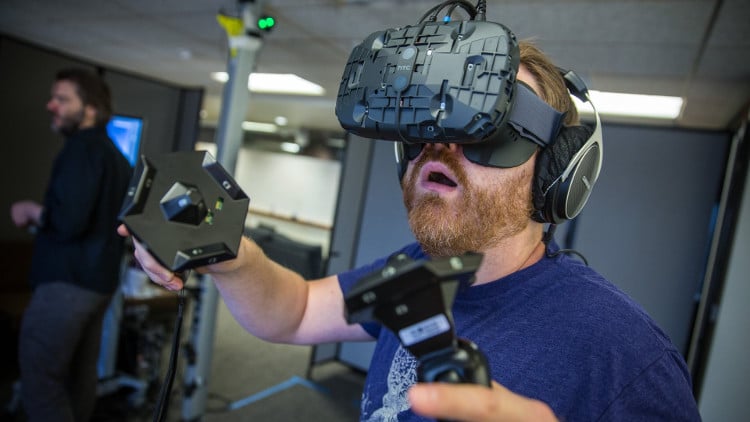 SteamVR has received a developer build for Linux. The virtual reality (VR) system launched by Valve was initially supporting only Windows platform, but the Linux developers can now access the SteamVR code for their kernel from a GitHub repository.

Valve has provided pre-release drivers to let you easily begin your VR developments. The primary intention of the new SteamVR developer build is to help developers start creating SteamVR content for Linux. Although the hardware support is limited as of now, you can expect more things in next release.

If you are planning to get started, you need to download latest Steam beta client to work with SteamVR. The development kit is built using Vulkan API, so you need to configure Vulkan drivers as well. The latest build of Vulkan drivers can be installed for NVIDIA and AMD.

It appears that Valve is trying to open new channels for developers working across all technologies and make its SteamVR succesful. There is also the Linux-based SteamOS to receive support from the open source community and grow further over time.

APIs, source code, documentation and even a guidebook for the SteamVR’s Linux build are available on GitHub. You can also join the free SteamVR training course to learn more about the VR technology.