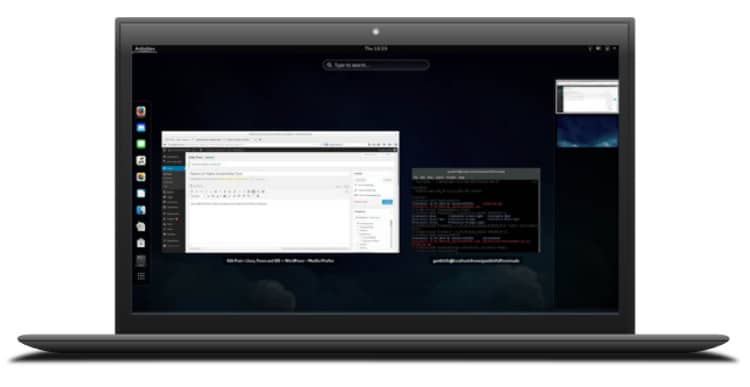 After years of continually supporting the very initial testing, the Fedora community is now all set to retire the trend of producing alpha releases. The new development will begin with the release of Fedora 27 that will come only in a beta release ahead of its final build.

The Fedora 26 version will become the last distribution in its series to get an alpha release that is due for March 21. However, the community will still have beta releases to deliver testing models to public testers.

Red Hat engineers Dennis Gilmore and Adam Williamson, in an official proposal to the community, say that removal of Alpha releases will free up some operational resources and bring more flexibility to the release cycle.

“Removing the process overhead of Alpha releases from the cycle frees up release engineering, quality engineering, development and project management resources for other work and potentially offers more flexibility for the change development and branching parts of the release cycle,” the proposal reads.

Alpha releases are highly considered by developers in the open source world. But Fedora was among the few Linux distributions that provide one alpha release before the sole beta version.

Developers who still want to participate in public testing need to install Fedora rawhide on their systems. Over time, the Fedora community is also in plans to enable additional testing to gate the build going into rawhide. This would remove the complexity in the testing process and ease the development of new releases.