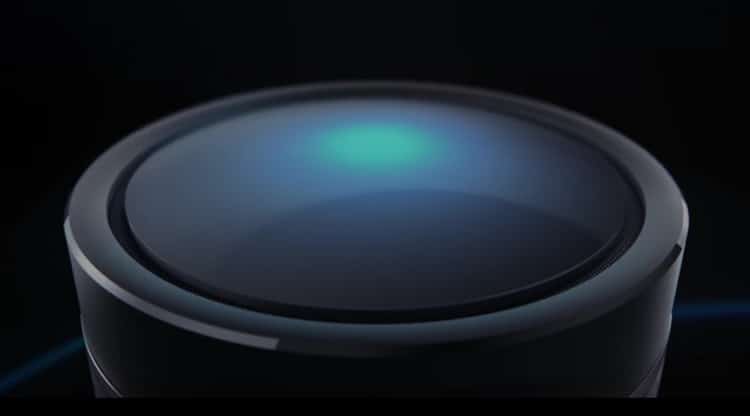 While Cortana is yet to be debuted on Linux, Microsoft is secretly building an Amazon Echo competitor with a mix of Cortana and the open source platform. The smart speaker was officially revealed back in December and is currently under development by Samsung-owned Harman Kardon.

The Harman Kardon-made device has passed through Wi-Fi certification that suggests the presence of Linux. The certification shows that the speaker, called Harman Kardon with Cortana, has Linux version 3.8.13. Though the listed kernel is a dated one as we have Linux 4.10 on board, it is enough to let developers play around with the Cortana integration.

However, the Linux power behind the smart Cortana speaker is apparently quite distinct. It would enable Microsoft to rival models such as Amazon Echo and Google Home and let developers build new experiences for the digital assistant.

As Linux is massively spread across major Internet of Things (IoT) developments, it is likely to give Microsoft a success in the emerging space.

This is not the first time when Microsoft has provided Cortana on a platform other than its Windows. The assistant is already available on Android devices and some connected car models.

Going forward, Microsoft is apparently aiming to take on Amazon Alexa and Google Assistant that can be found on the Echo and Home speakers, respectively.