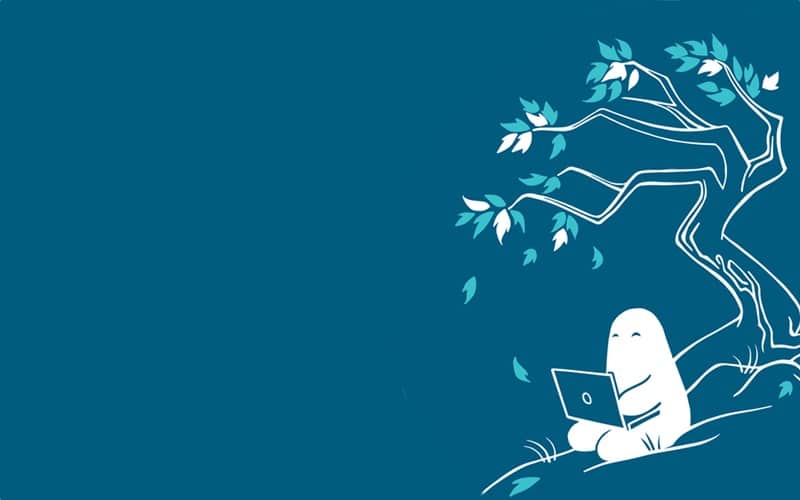 The Linux Foundation has expanded its focus in the open source world by adding RethinkDB. The database had formally exited the market in last October, and San Francisco-based Stripe even bought its engineering team.

After purchasing the RethinkDB intellectual property assets for $2,500, the Cloud Native Computing Foundation (CNCF) has relicensed its source code under Apache License (ASLv2) and contributed it to the Linux Foundation. This will enable the open source database to continue its entity with the same GitHub repository, website and social media presence. Furthermore, the project is considered to have “strong institutional support and the capacity to accept donations” by the community.

“Over the past several months, members of the community have expressed interest in making donations to fund ongoing RethinkDB development. We are now equipped to accept those donations and put the money we raise to good use,” said Michael Glukhovsky, who cofounded RethinkDB in 2009, in a blog post.

With the Linux Foundation support, things are not likely to remain the same for RethinkDB. The database is even expected to become an inception project going forward and enable the community to bring important decisions together to shape the future of the open source database.

Plans in the pipeline

“New RethinkDB releases are already in the works,” Glukhovsky reveals, highlighting the release of RethinkDB 2.4. The new version would come with improvements from the open source community in addition to features that was designed by the RethinkDB team prior to its shutdown.

Apart from the next release, the RethinkDB team is set to build Horizon, the RethinkDB-powered Node.js backend to develop realtime web applications.

The comeback of RethinkDB would adversely affect the growth of other open source databases such as MongoDB, CouchDB and DynamoDB. CNCF is also likely to integrate cloud solutions into the database system. This would enhance its presence and give the community another reason to leave its competitors.