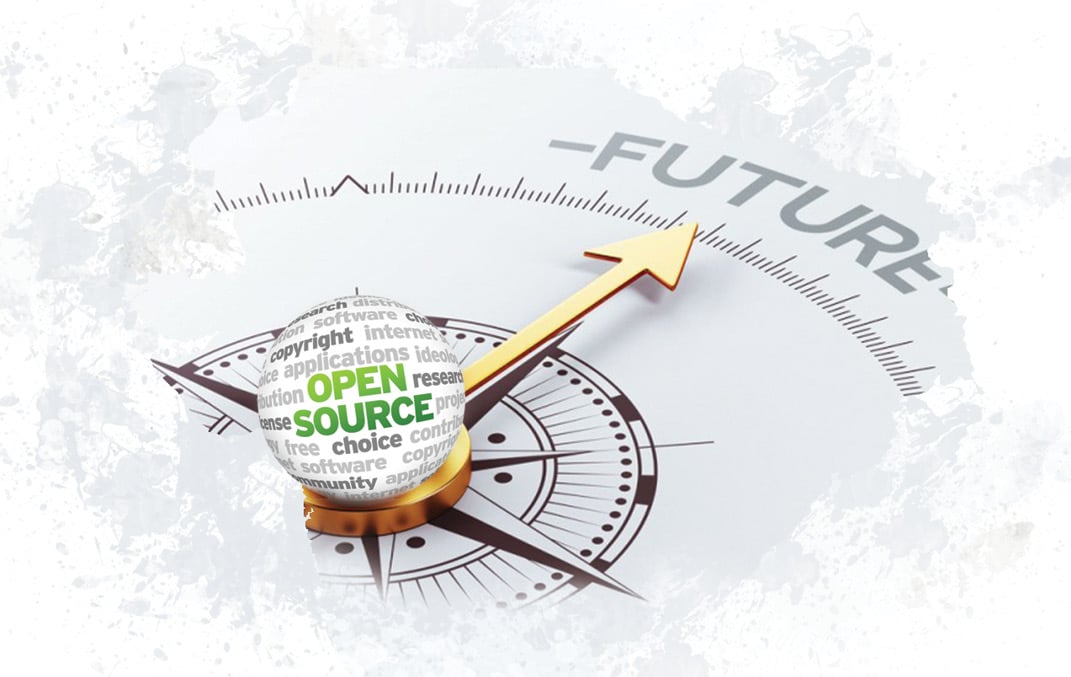 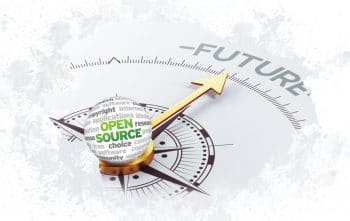 The future of open source in the country is bright, backed by the Indian government’s Digital India initiative and the announcement of its Open Source Policy. Let’s take a look at the main reasons that have led to this promising scenario.

India is no longer just a nation of diverse cultures and languages, but has also become a huge market for software and various technology offerings – ranging from operating systems and productivity tools, to desktop servers and cloud solutions. Prime Minister Narendra Modi intensified these tech-focused developments by launching his flagship ‘Digital India’ campaign in July 2015.

Andrew Aitken, general manager and global open source practice leader, Wipro Limited, believes that open source is rapidly gaining popularity in India through the adoption practices of numerous government agencies, small and large businesses, and individual developers. “Part of this is due to its perceived cost advantages and the fact that Indian GSIs (global systems integrators) are supporting many offshore clients with large open source projects. Many Indian schools and academies are also teaching open source as a regular part of their technical curriculum,” Aitken told Open Source For You.

One of the major factors behind the success of open source in India is its ease of deployment. “There are as many deployments of open source as there are of proprietary software nowadays,” says Adnyesh Dalpati, director – solution architect and presales, Alef Mobitech.

Anant Kumar, head of product engineering and IT, Bharti Airtel, also acknowledges the ease of switching to open source. “It is easier to deploy open source technologies compared to proprietary ones as these are meant for specific use cases,” Kumar says, citing the availability of documentation and community support as the other key benefits of opting for open source.

A democratic way of software development

Experts believe that young developers often get attracted towards open source due to its democratic nature. Open source has evolved from the era of GNU and the free software movement that began in the late 90s and early 2000s.

“Young developers are biased towards action,” says Monojit Basu, founder and director, TechYugadi IT Solutions and Consulting. “Open source enables them to jump into coding and developing solutions faster. They do not wait for training – they scan the source code or tap into the always-awake developer community,” he adds.

Dalpati of Alef Mobitech says that many domestic companies in India have started encouraging developers to participate in the community and contribute to the existing code base. “Indian companies are majorly encouraging developers to contribute to the open source community so that more and more users start using the open source applications or frameworks and, in turn, help in improving software development,” Dalpati asserts.

Open source developers are in demand

Wipro claims it is the first global systems integrator (SI) to establish a defined open source practice. This has enabled the company to engage directly with the open source community and build solutions such as Galaxia and BDRE.

Bruno Lowagie, founder of iText, who has been an influential speaker at various tech conventions, states, “Indian developers are not only into open source, but they are also very open themselves.”

Ramakrishna Rama, director of software engineering, Dell, notes that open source is helping young Indians translate their innovative ideas and technologies into reality. “Since India is a young country and has a large base of technically skilled professionals, open source creates a great opportunity and enhances their full potential for translating ideas and technologies into reality,” he says.

IT research analysts forecast that open source will leapfrog into areas such as transportation, smart cities and agriculture in the near future.

“A developing country like India, where the service industry is the base of the economy, is in a better position to benefit from the open source ecosystem. Open source will be leapfrogging to bigger and more core areas like transportation, smart cities, agriculture and renewable energy at a later stage,” says Pavel Naiya, senior research analyst, Counterpoint Research.

Pankaj Prasad, principal research analyst, Gartner, also sees the growth in various open source developments across India. “Open source is spreading widely, and the spectrum of open source is expanding and pointing towards growth,” he says. “There are vendors who are leveraging open source and being very innovative,” Prasad adds.

Open source developments in India are already growing unprecedentedly. And now, the Indian region aims to surpass the open source activities of some major developed markets like the US and UK.

Experts consider it as an uphill task to imitate a developed model. However, there is a need to bring a localisation flavour to move ahead triumphantly. “India is at an early stage of open source development, and it will be an uphill task to build a similar ecosystem like what exists in the US,” Naiya of Counterpoint Research says. “The target should not be to compete against any country or ecosystem. Rather, the focus should be to develop local solutions solving local problems, which will eventually be a part of global open source projects serving communities for the betterment of everyone,” he adds.

Wipro’s Aitken thinks that despite the slow adoption of open source in India compared to major European and US regions, it has already made ‘huge strides’ in the recent past. “We see that pace only increasing,” Aitken says, adding, “With India’s focus on becoming a world-class software development country, I believe it will soon become one of the leaders in the open source ecosystem.”

Enterprise developments at a fast pace

Among other sections, enterprises have started sharpening their focus on open source adoption. This will help India reach the next level of growth. “In the past, you had to start developing a new idea from scratch. Nowadays, you can get a headstart by leveraging open source tools and frameworks. This creates a new business reality in which India can play a great role,” says Lowagie.

Basu of TechYugadi hopes the special venture capitalist (VC) support will encourage more startups towards open source solutions. “We will soon see VC support for open source adoption cases, as in the Silicon Valley, to advance the existing community culture,” he says.

Airtel’s Kumar considers open source technology as the great saviour for enterprises, which helps them achieve their goals at a much lower cost than proprietary solutions. This is a significant reason for entrepreneurs in the country to opt for open source today. “The open source ecosystem has evolved as many companies have started giving enterprise support to open source technologies like MongoDB, Neo4j, Orient and MariaDB, among others,” Kumar says.

In April 2015, the Modi-led government launched the much awaited Open Source Policy to boost community solutions in the country. The policy mandates that state-run departments have to use open source for their software applications and services. And it encourages Indian developers who are building native solutions.

“Many projects are already in the process of adopting home-grown open source solutions like Bharat Operating System Solution (BOSS). The government is on the right path, and its Digital India initiative and the Open Source Policy will strengthen open source adoption in the coming years,” says Naiya.

Training is the need of the hour

A comprehensive training model for participating in community solutions is imperative to take India’s IT growth to the next phase. “For India to become a leader, its collective global systems integrator ecosystem must continue to focus on training and enablement,” says Aitken.

The race to get a highly-paid job has so far prevented Indian developers from participating in free open source development and from contributing to the community. But this is likely to be addressed with the adoption of some innovative approaches. “High competition amongst youth for employment was a major reason for low participation in non-paid open source development in India. However, with the rapidly growing startup culture in India, we have seen a fundamental cultural shift in the last six to eight years,” Naiya states.

The present education system in India needs to be upgraded to encourage innovation and contribution habits among the youth. This will ultimately bolster the growth of open source in the country. “Pure and proper development efforts in open source, irrespective of what the demand is, or how much would be paid, is vital for the Indian market,” says Prasad.

All in all, it can safely be said that open source is growing in India and will make the domestic market a behemoth even amongst developed open source markets, once issues like better training and greater participation in community solutions are addressed.