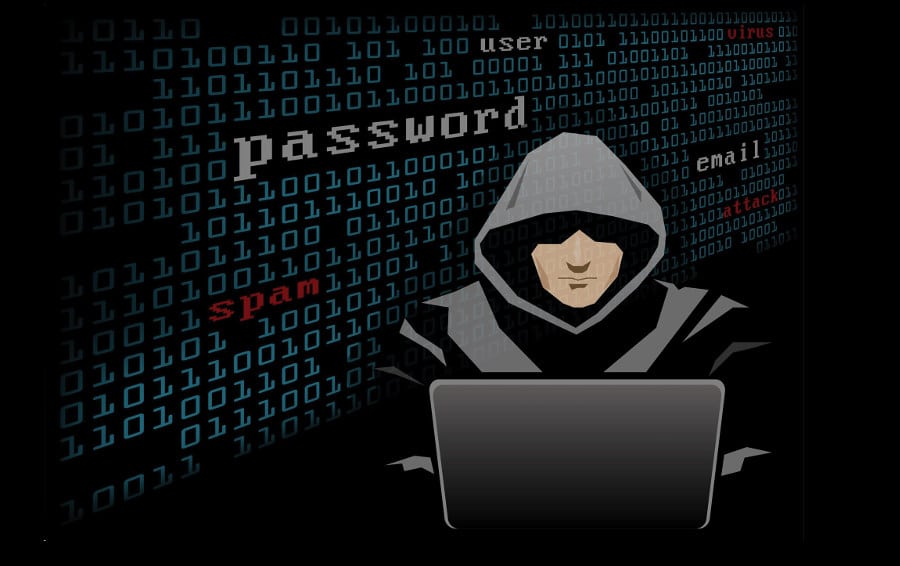 Hacking has been part of computing for over five decades and is a very broad area, covering a range of tasks. The term hacker originated in 1960 at MIT. Hacking is regarded as a process of locating all possible back doors that exist in a computer system or network and, finally, intruding into it. In simple terms, it is regarded as an unauthorised activity to gain access to a computer system or network, to harm it or prevent its normal functions and to steal sensitive information available on computing systems.

On the other hand, hacking can also be a legal activity when it is used to discover back doors and weaknesses in computer systems in order to patch them. This is called ethical hacking.

In today’s cyber world, lots of varied attacks occur every hour and are achieved by professional hackers, virus writers and crackers. The most basic tool required by every hacker is a hacking operating system. Usually, the operating systems specialising in hacking are based on the Linux kernel. These operating systems are regarded as advanced working systems, which include lots of ethical hacking and penetration testing tools.

In this article, the ten best operating systems used by ethical hackers and penetration testers are featured. All of them are free, open source, are based on the Linux kernel and are bundled with many hacking tools.

Kali Linux is based on the Debian-Linux distribution, and is especially designed for digital forensics and penetration testing. It is maintained and updated on a regular basis by Offensive Security Ltd, under the leadership of Mati Aharoni, Devon Kearns and Raphael Hertzog who are core developers. Kali comes pre-installed with more than 300 penetration testing programs and can be installed as a primary operating system on the hard disk, live CD/USB and can even run as a virtual machine using some virtualisation software.

Kali Linux supports both 32-bit and 64-bit images for use with x86 machines, and even supports various development boards like Raspberry Pi, BeagleBone, Odroid, CuBox, etc.

BackBox is an Ubuntu-based Linux distribution aimed at assisting ethical hackers and penetration testers in security assessments. BackBox OS is designed with the objective of being faster, easily operable and having a minimal desktop environment. The key advantage of BackBox is that its own software repositories are updated at regular intervals to keep the distribution stable and popular for real-world operations.

The BackBox distribution consists of more than 70 tools for tasks ranging from Web analysis and network analysis to stress testing, sniffing, vulnerability assessment, forensics and exploitation.

Parrot Security OS is based on Debian GNU/Linux combined with the Frozenbox OS and Kali Linux to provide ethical hackers the best-in-class experience of penetration and security testing in real-world environments. It is also designed to provide vulnerability assessment and mitigation, computer forensics and anonymous Web browsing, by the Frozenbox team.

Parrot Security OS makes use of Kali repositories for all sorts of package updates and to integrate new tools. It makes use of the MATE desktop environment using the LightDM display manager to provide an easy-to-use GUI and lightweight environment for computer system analysts to perform all sorts of forensics, vulnerability assessment and cryptography. This OS is known for being highly customisable and for its strong community support.

DEFT (Digital Evidence and Forensics Toolkit) is based on GNU Linux and DART (Digital Advanced Response Toolkit), a forensics system comprising some of the best tools for forensics and incident response. DEFT Linux is especially designed for carrying out forensics tasks and runs live on systems without tampering with the hard disk or any other storage media. It consists of more than 100 highly-rated forensics and hacking tools.
It is currently developed and maintained by Stefano Fratepietro along with other developers, and is available free of charge. It is used actively by ethical hackers, pen testers, government officers, IT auditors and even the military for carrying out various forensics based systems analysis.

Samurai Web Testing Framework primarily focuses on testing the security of Web applications and comprises lots of Web assessment and exploitation tools. The credit for developing the Samurai Web Testing Framework goes to Kevin Johnson, Justin Searle and Frank DiMaggio. The Samurai Framework provides ethical hackers and pen testers with a live Linux environment that is preconfigured to run as a virtual machine to perform Web penetration testing.

The Samurai Web Testing Framework includes popular testing tools like Fierce Domain Scanner and Maltego for Reconnaissance, WebScarab and Ratproxy for mapping, w3af and Burp for discovery, and BeEF and AJAXShell for exploitation.

The framework is based on Ubuntu 9.04, is fully open source and receives regular updates with regard to products.

The Network Security Toolkit (NST), based on Fedora, is a live bootable DVD/USB Flash drive consisting of the top 125 open source security tools provided by insecure.org to perform network security, penetration testing, network diagnostics and monitoring of day-to-day tasks. The main objective behind the development of NST is to provide network/systems administrators a combined set of open source security tools to carry out operations like network traffic analysis, intrusion detection, network scanning and security patching.

NST has been developed by Ronald W. Henderson and Paul Blankenbaker. It provides a Web interface known as NST WUI and all the tools can be accessed via the Web page. NST is equipped with intelligent package management capabilities based on Fedora and maintains its own repositories of additional packages.

BlackArch is an Arch Linux-based security and penetration testing distribution, which consists of more than 1600 tools and is regarded as the first choice distribution among security researchers to do Web and applications based security testing. It is a strong alternative to Kali Linux and Backbox in terms of the variety of its tools and ease of use.
BlackArch is basically a lightweight extension to Arch Linux for security researchers, as the tool set within the former is distributed as the Arch Linux unofficial user repository and can even be installed on top of existing Arch Linux.

Arch Linux can be installed on 32-bit and 64-bit machines including ARM based development boards like Raspberry Pi, BeagleBone, etc.

Cyborg Hawk Linux is completely open source and free to use, and the latest version comes with its own repository. The distribution is highly reliable and stable in the eyes of ethical hackers and pen testers for real-world stress testing of networks, malware analysis and finding out back doors.

NodeZero is an open source Ubuntu based penetration testing Linux distro, which makes use of Ubuntu repositories for updates. It consists of more than 300 penetration testing tools as well as a set of basic services that are required for carrying out all sorts of operations. The Linux distribution is available for download as a dual-arch live DVD ISO image, and can run on both 32-bit and 64-bit computing architectures.