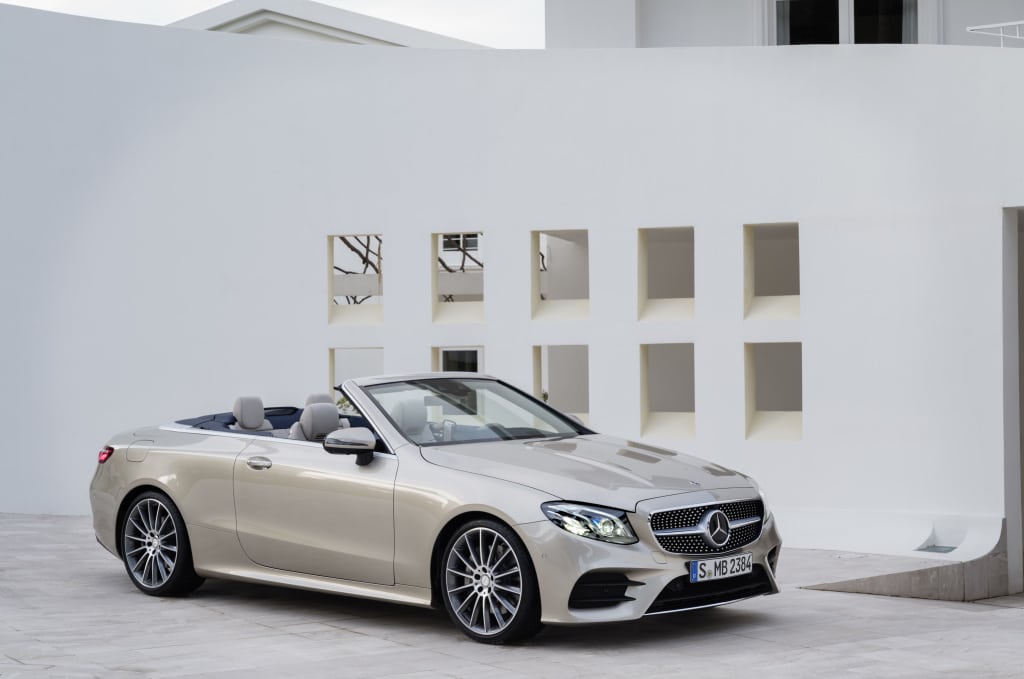 A long time after getting focus from the IT world, open source innovation is now reaching the automobile industry. Daimler AG, the parent company of Mercedes-Benz, has joined Open Invention Network (OIN) to mark the latest success and expand its presence the community-driven world.

OIN, the patent consortium for open source non-aggression, will open channels of innovation for Daimler. Patents owned by the consortium are licensed royalty-free, and the member companies have to practice patent non-aggression in core Linux. All this will help Daimler develop new models using the open patents as well as empower other automotive players with the patents owned by the Mercedes-Benz’s parent.

Baden-Württemberg, Germany-based Daimler is using several intelligent vehicle technologies, some of them are powered by Linux. Notably, the company recently even joined Automotive Grade Linux (AGL) — the group that aims to bring Linux’ domination to the future automotive space.

“By joining the Open Invention Network, we are demonstrating our continued commitment to innovation, and supporting it with patent non-aggression in Linux,” said Ralf Lamberti, director of intellectual property, trends & innovation bei Daimler AG.

OIN is reportedly the largest patent non-aggression community. The community supports owns 1,200 global patents and applications. It has over 2,100 members that include giants like Google, Intel, IBM and Sony.