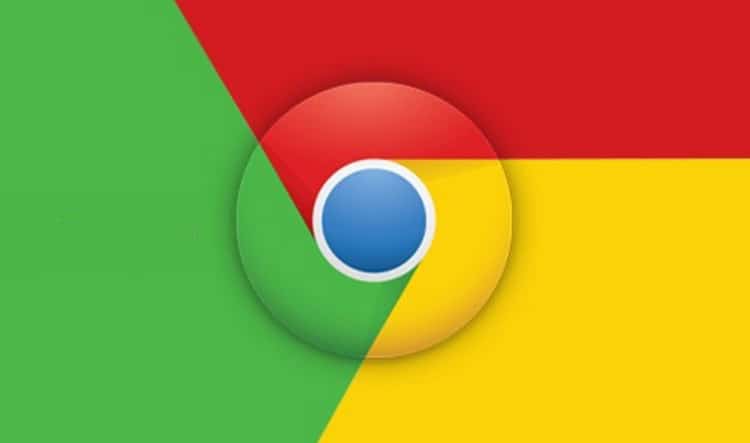 Google has upgraded web browsing experience with the release of its Chrome 57 for Windows, Linux and Mac users. The latest Chrome brings CSS Grid Layout as a major new change to ease developer efforts.

Debuted alongside the Chrome 57 beta release back in February, CSS Grid Layout brings a two-dimensional grid-based layout system designed to enable an optimised responsive UI. The elements in the grid can span multiple columns and rows. Also, an added functionality to name the layout code is available to enhance developer’s control over grids while development.

“To give developers more granular control over home elements grow and shrink to fit the current screen size, CSS Grid Layout is now available,” the Google Chrome team had written in the beta release announcement.

Alongside CSS Grid Layout, Chrome 57 brings default WebAssembly API to let developers natively run the code in the browser, without requiring any third-party plugins. The API was developed first for Mozilla Firefox and integrated within its latest version last week.

Improvements for a better experience

Google has brought certain improvements to deliver a better experience in addition to the enhancements for developers. The default setTimeout() function can now be throttled with loops. This will drastically improve animation performance for users.

The Chrome team has also integrated formatting tools like padStart and padEnd for facilitating certain tasks in a console.

Apart from giving the upgrade for desktops, the Android version of Chrome 57 has brought a new option that automatically locks the screen orientation according to the aspect ratio of the video.

Chrome 57 for Android will be released sometime in the next week. In the meanwhile, you can update to the latest version using browser’s built-in silent updater or download the newest build from its official website.