HomeContentNewsJolla to develop an Android alternative for China
News

Jolla to develop an Android alternative for China 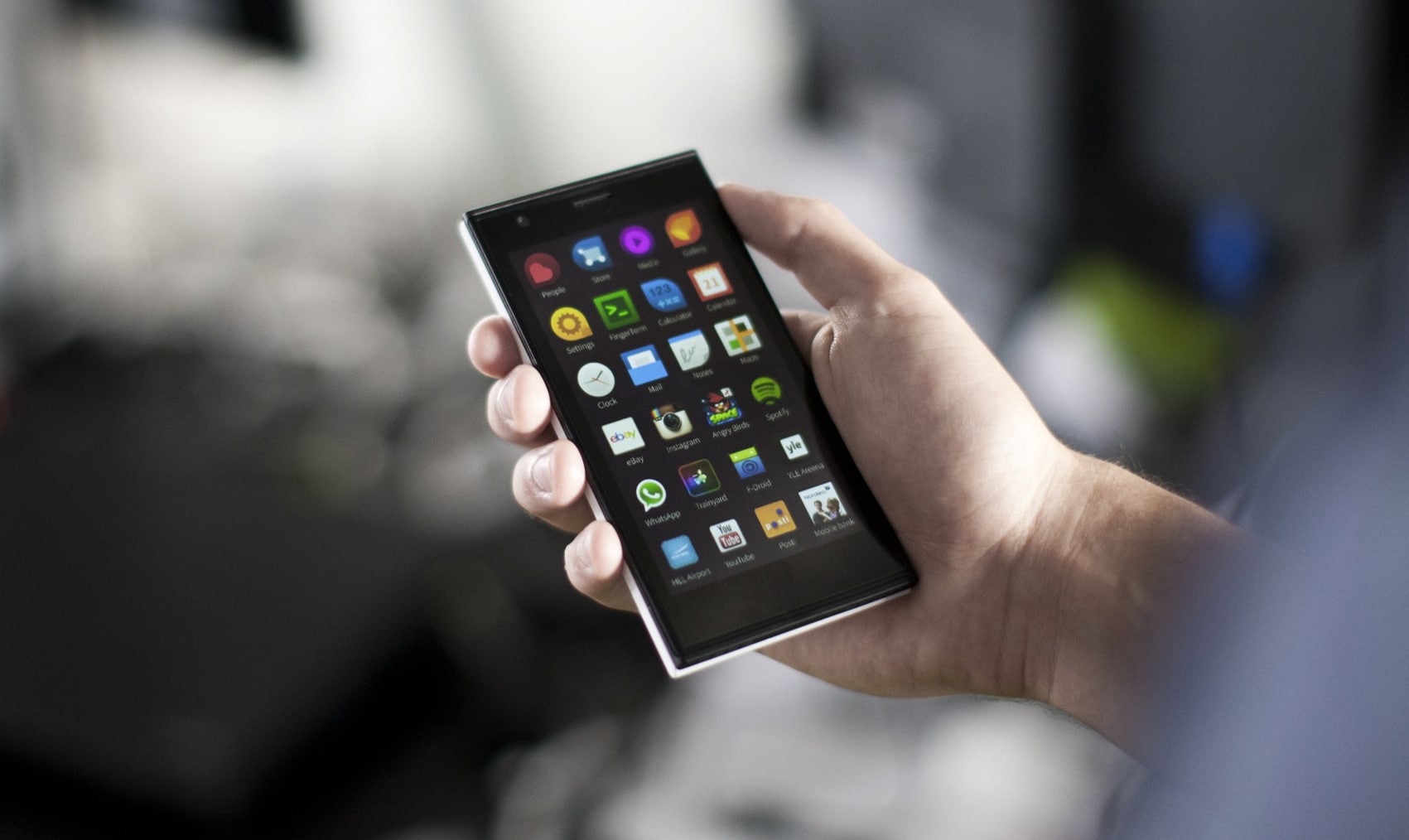 Jolla, the Finnish mobile company established by former Nokia employees, has signed an exclusive license agreement with a Chinese consortium to localise its Sailfish OS. The new development is aimed to offer the open source platform as an alternative to Google’s Android in the country.

Through the latest deal, which is expected to receive an initial investment of $250 million, the consortium will gain an exclusive license and rights to build a Chinese operating system based on Jolla’s Sailfish OS. The same platform will not just power smartphones and smartwatches but will also help the automotive industry and IoT (Internet of Things) market in the country to build secure solutions.

The list of early investors behind the national project is yet to be revealed. However, Shan Li, a local private equity investor, is stated to play a “leading role” in establishing the consortium.

Own platform – a conservative move?

China is in plans to develop its independent operating system for a long time. This is a strategic development by the country that is often considered as the world’s largest smartphone market.

“China needs an own independent mobile operating system,” said Li. “I have been closely following Sailfish OS development, and seen many Chinese projects fail while Jolla’s Sailfish OS has been steadily progressing.”

Li reveals that the Sailfish OS consortium has got some focus from major Chinese companies. This suggests that not only the country alone but also its notable players are planning to build a native platform that will be an Android alternative.

China accounts for nearly a third of worldwide smartphone shipments. According to a recent report by IDC, over 467 million smartphones were shipped in the country in 2016 that were largely based on Android. The list of top five vendors in the Chinese market includes Oppo, Huawei, Vivo and Xiaomi that are well-known for their competitive Android offerings. But interestingly, this trend would be shifted towards the independent platform that is not Android.

“China has many years tried to build their own OS based on Android, but without success. Building China’s national operating system strategy on code which is controlled by others, is like building your house on sand,” said Antti Saarnio, chairman of Jolla.

Analysts believe that Jolla’s move to deliver exclusivity in the Chinese market will bring an initial momentum but developers and end users will set the final pitch for its success.

“The main challenge for building a successful operating system is to have its critical mass of developers who support the platform by developing apps regularly,” Parv Sharma, research associate of Counterpoint Research, told Open Source For You.

Sharma considers that it will be an uphill task for Jolla to penetrate its Android market share.

Shifting from Android to Sailfish OS would not bring any sorrows for developers. The platform got an update in September 2013 that brought compatibility for Android apps.

However, in the long run, app developers need to shift to Sailfish OS as the platform does not support Google Play Services by default.

Russia on the same track

It is not just China but Russia has also preferred to move apart from the Android world. In last November, Helsinki, Finland-based Jolla tied up with Russian local product company Open Mobile Platform to offer its Sailfish OS as the “official operating system” in the country.

Sarrnio highlights that the Russian project took less than six months to implement a localised Sailfish OS. A similar time frame would be required for the success of the China model.

“With this exclusive license to the Chinese consortium, we offer a very fast path to build an independent operating system, which gives China the opportunity to build their mobile technology on solid rock, instead of sand,” Saarnio concluded.