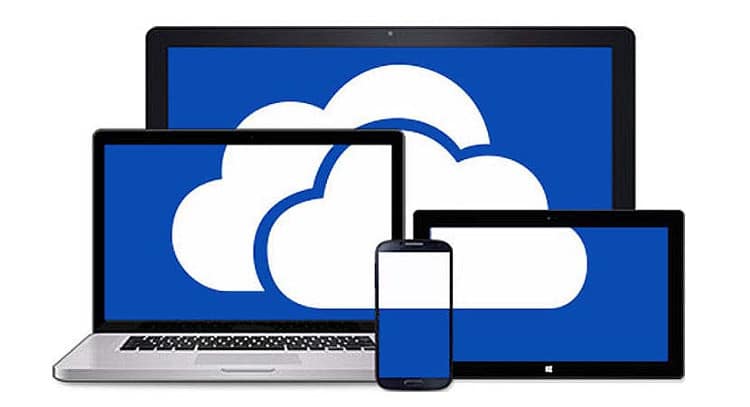 Performance issues have hit Microsoft OneDrive on Linux. The issue is being discussed in a Reddit thread by various Linux distro users.

Multiple users have reported that have noticed a lag in connecting OneDrive on their Linux machines. However, the issue has not affected Windows.

The users have stated that while the interface of Microsoft OneDrive works without any hiccups, the service takes quite a long time in loading on Linux.

Some users tried changing the user agent string in the browser that temporarily fixes the issue. But returning to the default configuration slows down the service again. “After changing the user-agent, the performance problems were resolved. The UI of OneDrive worked flawlessly. The only thing in the user-agent changed was the OS,” Reddit user Torrenator writes in the thread.

Some of the users on the thread alleged that this is a purposeful attack by Microsoft against Linux users. But technically, the issue appears to be just a bug.

Microsoft is apparently leveraging user agent strings instead of actual feature detection which might be causing the trouble on Linux.

A large number of Linux users of various distros have reported the issue to Microsoft. The Redmond giant has already started working on a fix that would be rolled out soon.