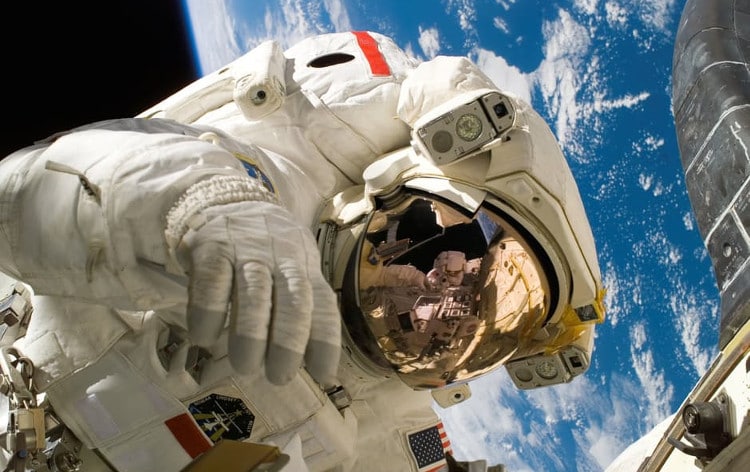 While reaching the space is still a big thing, you can now access the code that powers scientific discoveries to go beyond Earth. Nasa has initiated the new development by releasing its latest online software catalogue of more than 1,000 code descriptions.

The third edition of the annual software catalogue provides access to codes based on general public release, open source release, US and foreign release and US government purpose release. There are categories such as business systems and project management, system testing, operations, design and integration tools, vehicle management, propulsion, crew and life support and data and image processing.

“Software has been a critical component of each of Nasa’s mission successes and scientific discoveries,” said Dan Lockney, Nasa’s Technology Transfer programme executive, in a statement. “In fact, more than 30 percent of all reported Nasa innovations are software.”

You can find the codes for some advanced drones and quieter aircraft models from the available software catalogue. Moreover, there is an automated process to deliver software releases at a fast pace.

While the code access is free, you can find a variety of restriction on some of the software solutions. You need to sign usage contracts with Nasa or a government body to access the most of the available codes.

However, the open source material is provided through the online catalogue to support community efforts.

Nasa started publishing its software catalogue online back in 2014. The prime aim of releasing the listing is to broadly release the exploration and discovery to maximise the benefits to the nation.