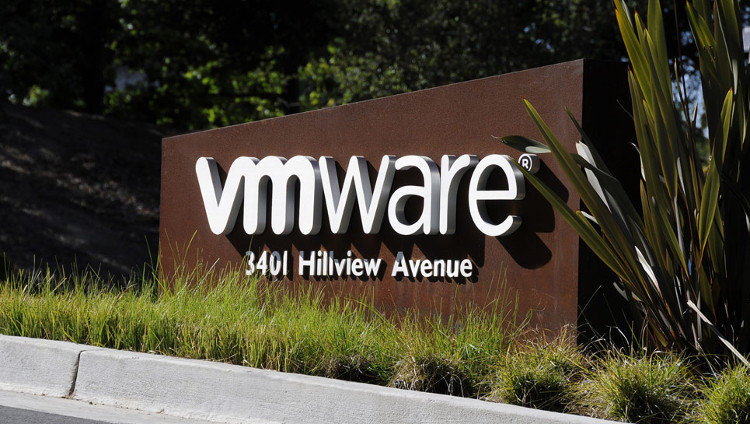 A long time after passively supporting the open source world, VMware has now finally joined the Linux Foundation as a Gold member. The new development will help the company become an active player in the open source community.

“The open source community will benefit from VMware’s wealth of talent and resources as we collaborate to solve technology challenges from the data centre to cloud infrastructure and beyond,” said Jim Zemlin, executive director, the Linux Foundation, in a joint statement.

VMware has already contributed to some Linux Foundation projects such as Open Network Automation Platform (ONAP), Cloud Foundry and Open vSwitch. This contributive nature of the Dell subsidiary has apparently brought it closer to the open source world.

“VMware looks forward to working more closely with the open source community, and we know this involvement will enable even ever better solutions and services for our customers,” stated Dirk Hohndel, vice president and chief open source officer, VMware.

This is not the first time when VMware has been inclined towards open source. The Palo Alto, California-headquartered company started favouring community efforts in the enterprise-focused market with the release of its vSphere integrated container code.

In January, VMware even partnered with the Linux Foundation for its Open-O project. That partnership was primarily aimed to construct the future of network functions virtualisation (NFV).