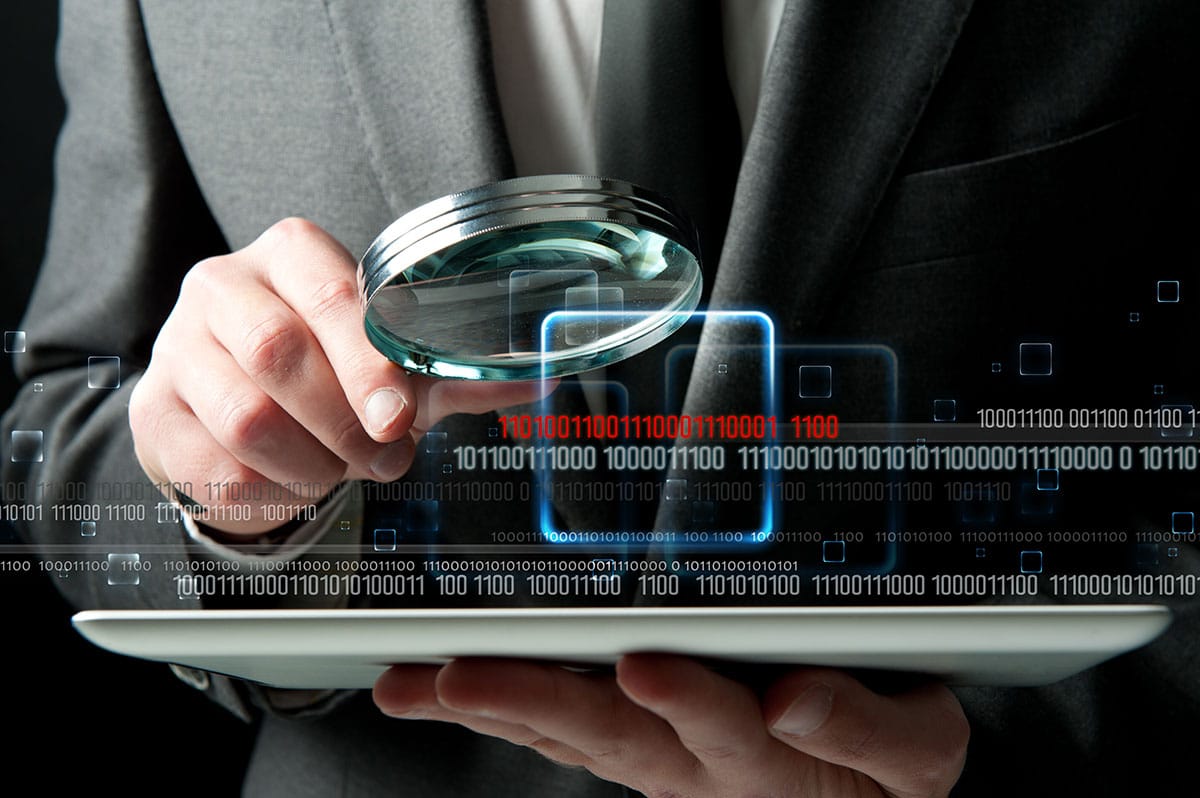 In enterprises, preventing breaches in the network in order to protect data is a serious matter. Any malware exploit can cost the company a lot. Maintaining networks securely is an aim that all systems administrators hope to achieve. Let us take a look at a few important open source network intrusion detection tools.

In today’s world, data breaches, threats, attacks and intrusions are becoming highly sophisticated. Cyber criminals and hackers come up with new methods of gaining access to business and home networks, making a multi-tiered approach to network security an urgent necessity. An Intrusion Detection System (IDS) is, therefore, the most important tool to be deployed to defend the network against the high tech attacks that emerge daily. An IDS, which is a network security tool, is built to detect vulnerability exploits against a target application or computer. It is regarded as a high-end network device or software application that assists the network or systems administrators in monitoring the network or system for all sorts of malicious activities or threats. Any unusual activity is reported to the administrator using a security information and event management (SIEM) system.
There are a wide variety of IDSs available, ranging from antivirus to hierarchical systems, which monitor network traffic. The most common ones are listed below.

Numerous open source tools are available for enterprise networks, depending on the level of sophistication and security desired. In order to make the network highly secure, an IDS/IPS system should detect all sorts of suspicious activities coming to/from hosts in the network, and should take combative measures to prevent the attack.

Snort
Snort is a free and open source network intrusion detection and prevention tool. It was created by Martin Roesch in 1998. The main advantage of using Snort is its capability to perform real-time traffic analysis and packet logging on networks. With the functionality of protocol analysis, content searching and various pre-processors, Snort is widely accepted as a tool for detecting varied worms, exploits, port scanning and other malicious threats. It can be configured in three main modes — sniffer, packet logger and network intrusion detection. In sniffer mode, the program will just read packets and display the information on the console. In packet logger mode, the packets will be logged on the disk. In intrusion detection mode, the program will monitor real-time traffic and compare it with the rules defined by the user.
Snort can detect varied attacks like a buffer overflow, stealth port scans, CGI attacks, SMB probes, OS fingerprinting attempts, etc. It is supported on a number of hardware platforms and operating systems like Linux, OpenBSD, FreeBSD, Solaris, HP-UX, MacOS, Windows, etc.

Security Onion
Security Onion is a Linux distribution for intrusion detection, network security monitoring and log management. The open source distribution is based on Ubuntu and comprises lots of IDS tools like Snort, Suricata, Bro, Sguil, Squert, Snorby, ELSA, Xplico, NetworkMiner, and many others. Security Onion provides high visibility and context to network traffic, alerts and suspicious activities. But it requires proper management by the systems administrator to review alerts, monitor network activity and to regularly update the IDS based detection rules.
Security Onion has three core functions:

Full packet capture: This is done using netsnifff-ng, which captures all network traffic that Security Onion can see, and stores as much as your storage solution can hold. It is like a real-time camera for networks, and provides all the evidence of the threats and malicious activities happening over the network.

OpenWIPS-NG
OpenWIPS-NG is a free wireless intrusion detection and prevention system that relies on sensors, servers and interfaces. It basically runs on commodity hardware. It was developed by Thomas d’Otrepe de Bouvette, the creator of Aircrack software. OpenWIPS uses many functions and services built into Aircrack-NG for scanning, detection and intrusion prevention.
The three main parts of OpenWIPS-NG are listed below.

Sensor: Acts as a device for capturing wireless traffic and sending the data back to the server for further analysis. The sensor also plays an important role in responding to all sorts of network attacks.
Server: Performs the role of aggregation of data from all sensors, analyses the data and responds to attacks. Additionally, it logs any type of attack and alerts the administrator.
Interface: The GUI manages the server and displays the information regarding all sorts of threats against the network.

Suricata
Suricata is an open source, fast and highly robust network intrusion detection system developed by the Open Information Security Foundation. The Suricata engine is capable of real-time intrusion detection, inline intrusion prevention and network security monitoring. Suricata consists of a few modules like Capturing, Collection, Decoding, Detection and Output. It captures traffic passing in one flow before decoding, which is highly optimal. But unlike Snort, it configures separate flows after capturing and specifying how the flow will separate between processors.

Bro Event Engine: This does the task of analysing live or recorded network traffic packs using C++ to generate events when something unusual happens on the network.
Bro Policy Scripts: These analyse events to create policies for action, and events are handled using policy scripts such as sending emails, raising alerts, executing system commands and even calling emergency numbers.

Open Source Tripwire
Open Source Tripwire is a host based intrusion detection system focusing on detecting changes in file system objects. On the first initialisation, Tripwire scans the file system as instructed by the systems administrator and stores the information of each file in a database. When files are changed and on future scans, the results are compared with the stored values and changes are reported to users.
Tripwire makes use of cryptographic hashes to detect changes in files. In addition to scanning file changes, it is used for integrity assurance, change management and policy compliance.

AIDE
AIDE (Advanced Intrusion Detection Environment) was developed by Rami Lehti and Pablo Virolainen. It is regarded as one of the most powerful tools for monitoring changes to UNIX or Linux systems. AIDE creates a database via regular expression rules that it finds from the config files. On initialising the database, it is used to verify the integrity of files.
Some of the most powerful features of AIDE are as follows: