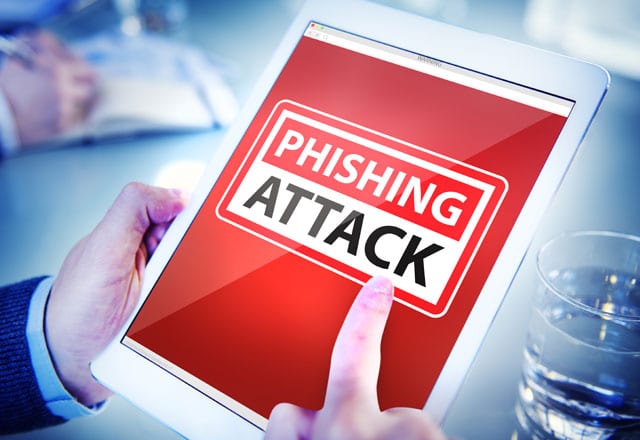 A distributed denial of service (DDoS) attack involves the paralysing of a network by flooding it with data from several individual sources, to the detriment of genuine users. The identification and mitigation of such attacks is an important issue for systems administrators.

With the advent and adoption of technology-loaded devices, a number of challenges are regularly resolved by cyber security professionals. These include breach of privacy, data sniffing and theft, integrity, access control, fake traffic, channel damage, and many others. Cyber security experts are continuously working to enforce and integrate a higher level of security in the devices as well as the network infrastructure so that users can access and use the technology without any vulnerability issues.
In a technology based environment, the hacking community regularly launches numerous attacks. A number of algorithms and mechanisms have been devised to cope with such virtual attacks. Research is still under way in the domain of securing applications, devices, networks and computing infrastructure.
Broadly, there are two types of attacks in any network based environment.

Passive attacks: In any network environment, when there is an attempt at sniffing the data channels to copy secret information, it is considered to be a passive attack. In such cases, the modification of files, directories or credentials is not done. Passive attacks are primarily used to monitor the remote system or server, to spy on private information.
Active attacks: In the case of active attacks, the effect and damage of the assault is instant and, often, the victim machine would not have been prepared for such attacks. These include injection of malicious traffic to damage the remote system, updating or deleting remote files, modifying authentication files and much more.

Distributed denial of service (DDoS) attack
A distributed denial of service (DDoS) attack is a powerful assault, in the taxonomy of active attacks, which is used to restrict access to services from authenticated users. In DDoS attacks, genuine users are not allowed to use a system or service because of excessive traffic.
In very simple terms, fake or malicious traffic is generated in large volumes on a server in order to overload it, thus resulting in the network getting choked or jammed. DDoS attacks are often known as jamming attacks because fake traffic or data packets overload the server delivering a particular service. Due to this attack, other users are not allowed to access the service because of massive congestion in the network.
As an example, let’s suppose there is a limit of 200 concurrent users who can access a website. In a DDoS attack, 200 sources of website access can be generated. After those 200 connections are captured by fake traffic, the genuine users will not be able to access that particular website because of traffic overload or channel congestions.

HULK based DDoS
Whenever there is a DDoS attack on a website, it is known as a HULK (HTTP unbearable load king) attack. In a HULK attack, the unbearable load is created at the HTTP service. A number of virtual connections are created and then fired at the website. If a HULK attack is used, the particular website gets a large number of connections from fake traffic and then the website hangs. That’s why HULK is classified as a DDoS attack. HULK attacks are generally carried out using Python, PHP, Java or Perl scripts, which are easily available on assorted Web based repositories of source code.
As there are massive DDoS attacks on different websites and servers, it is mandatory for network administrators to adopt and implement mechanisms to cope with and mitigate such attacks.
Let’s now discuss two free and open source tools that help to detect and repel such DDoS attacks.

DDoS Deflate
DDoS Deflate, an open source tool, is a powerful shell script to cope with DDoS attacks on servers. DDoS Deflate is dominant enough to push back and block DDoS attacks. At the base level, it makes use of the netstat command to identify and investigate the IP addresses that are creating connections with the server.
The following command is used to identify and list the connections created by all the IP addresses:

The features of DDoS Deflate include:
• Auto blocking of IP addresses
• Blacklisting and whitelisting of traffic and their sources
• Easy notification and management for network administrators
• Auto detection of rules associated with Iptables and advanced policy firewalls
• Ease in configuration
• Auto e-mail alerts
• Uses tcpkill to push back the unwanted and fake connections
Fire the following commands in a terminal to install DDoS Deflate:

The configuration file of DDoS Deflate can be edited as follows:

Use the following command to start DDoS Deflate:

To view the ‘Help’ screen and all other options in DDoS Deflate, type:

Use the following command to view banned or blacklisted IP addresses:

To initialise the daemon process for monitoring connections, type:

Type the following command to stop the daemon process:

To view the current status of the daemon and PID running, give the following command:

You can view the active connections with the server by typing the following command:

The following command bans or blacklists all IP addresses with more than ‘n’ connections:

Fail2Ban
Fail2Ban is another free and open source tool to identify and ban the sources of malicious DDoS traffic. It scans the log files and identifies suspicious patterns and connections so that blacklisting can be done. Fail2Ban reduces the non-legitimate and incorrect authentication attempts with the use of powerful modules for filtering the various services.

The features of Fail2Ban include:

To install and work with Fail2Ban, type the following command:

The configuration settings at the end of the config file are as follows:

To view all the jail files that have been enabled, type: