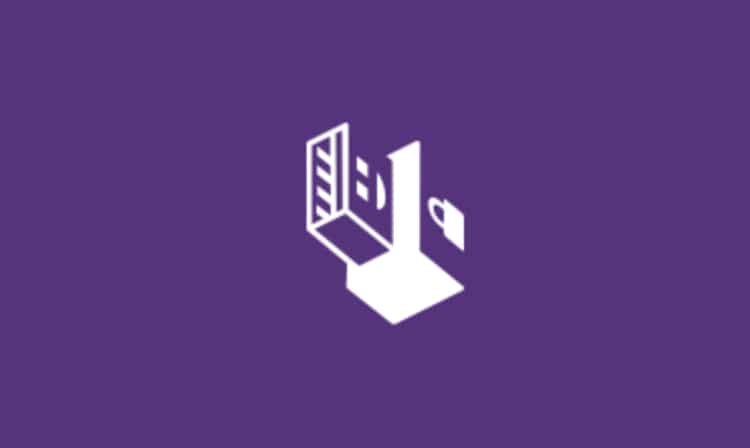 Tails, Linux distribution which is popular for its privacy features, has received an update to version 2.12. The updated Tails release focuses sharply on expanding anonymity through Linux 4.9.13 kernel.

Linux 4.9.13 helps Tails platform to improve the support for newer hardware, including Wi-Fi and GPU. The kernel also includes updated drivers that bring the distribution to new devices.

In addition to the new Linux kernel, Tails 2.12 has removed support for alternative anonymity network I2P. The developer team acknowledges the removal and states that the decision was taken due to the scarcity of developers maintaining I2P in Tails.

“Maintaining software like I2P well-integrated in Tails takes time and effort and our team is too busy with other priorities,” Tails’ developers write in a statement.

While Tails 2.12 has just emerged, its developers are all set for the next release. This will make the new launch the last one in the Tails 2.xx series.

Tails 3.0 is coming with new security features on June 13. In the meantime, you can download the latest release from its official site. The current version is apparently exclusive to 64-bit hardware as the Tails team had left the 32-bit support back in February.