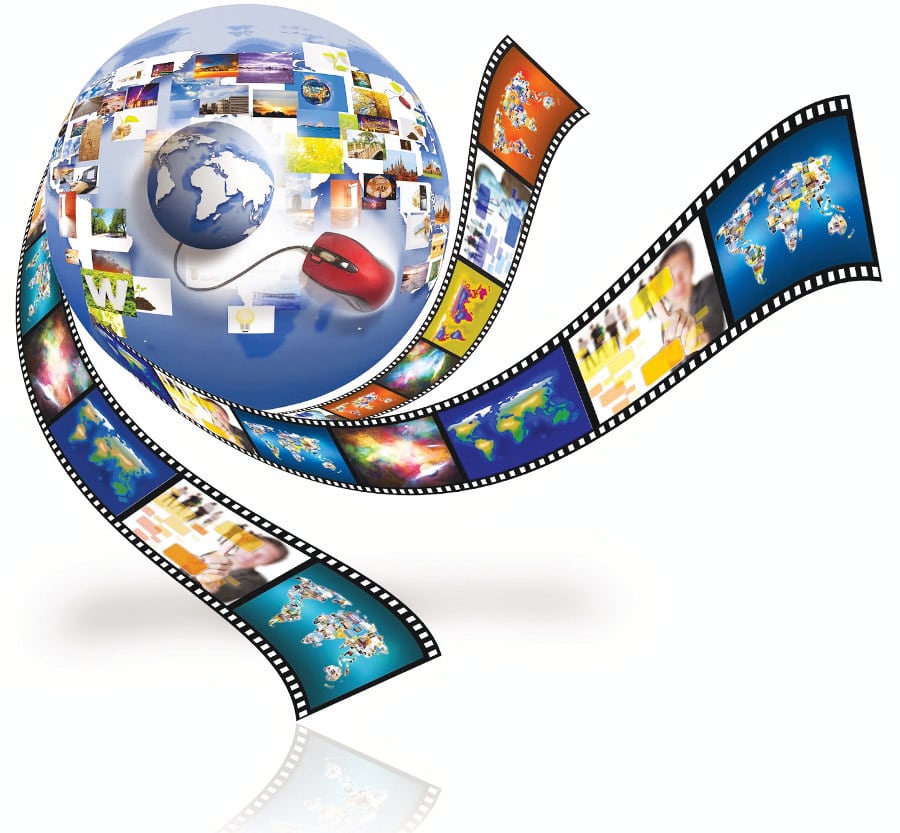 A content delivery network (CDN) has multiple servers, which are geographically distributed for the easy delivery of Web content. A CDN enhances the performance and speed of delivery of such content.

One of the significant ways of enhancing website performance is to implement a CDN to serve compiled assets in Rails.

The problem
Though the addition of an asset pipeline decreases the number of assets served and the file size, yet the speed at which the contents are transmitted to the end user is slow. Distance also plays a role in the speed at which data can be delivered. Because of slow connections, the user’s patience decreases, and so does your ability to effectively engage them.

The solution: Content delivery networks (CDNs)
CDNs are networks of servers that host your content so that when you make a request, the request is served from the server closest to you. The use of a CDN also reduces the number of requests hitting your application server (Apache/ nginx).

Nginx default site configuration for Ruby on Rails is given below:

With this, site performance will be increased and the number of requests hitting the application server will also be reduced.