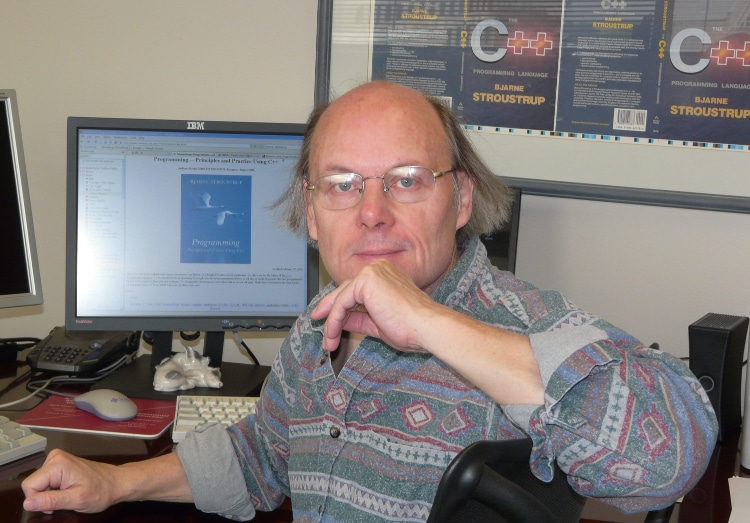 C++ is one such traditional programming languages that have been widely used today — even in several modern applications. But to improve its readability for developers, inventor Bjarne Stroustrup has built a project that defines the existence of modern C++ code.

Stroustrup, 66, told Open Source For You in an exclusive interview that he is using versions such as C++11, C++14 and C++17 among others to make its “ambitious project” successful for developers worldwide. “Readability is essential. If you cannot read the code, you cannot maintain it and cannot discuss or argue about how correct it is,” the Danish computer scientist said.

“We are aiming for completely type-safe and resource-safe code, without limitations on expressibility or performance,” said Stroustrup.

The prime objective for the C++ Core Guidelines is to make the use of modern C++ effectively. Stroustrup highlighted that code conforming to the project is “far more regular and readable” in comparison with most current programming structure. There are also plans to integrate tools for the automatic enforcement of the available guidelines.

When asked about the languages replacing C++, Stroustrup told Open Source For You that he did not see a current language that could replace C++ across its users. The one major feature that is considered to make C++ irreplaceable in today’s software development world is the combination of hardware access and zero-overhead abstraction.

“Eventually, a current language will acquire sufficient facilities or a new language will come along. But C++ has certainly been at the top of the game for 30 years,” Stroustrup stated.

Easier than C and superior to Python and Java

Apart from detailing the Core Guidelines project and forecasting its success, Stroustrup mentioned the features that make it an easier option.

“C++ offers you a better type system, classes with constructors and destructors, overloading, native support for object-oriented programming, support for generic programming as well as compile-time programming,” said the programmer turned author who has so far co-written five books.

New York City-residing Stroustrup is presently a visiting professor at Columbia University. He also works at Morgan Stanley as a managing director.

Catch the full interview of Bjarne Stroustrup and learn the past, present and future of C++ from the May issue of Open Source For You magazine. To subscribe, visit the official website today.