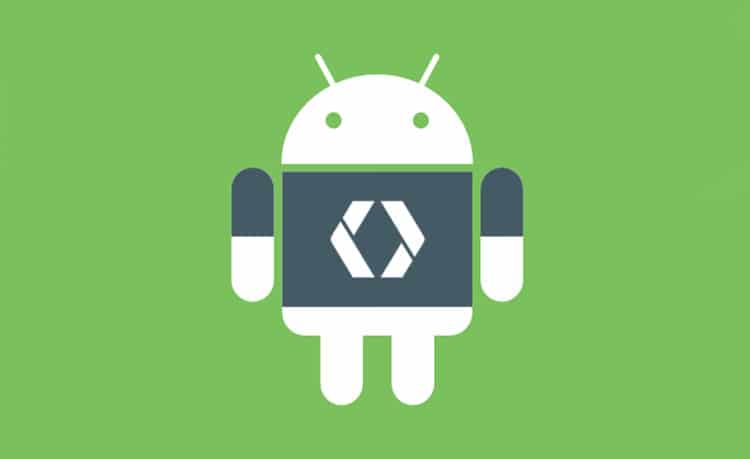 Google has officially announced the inclusion of Kotlin language into Android Studio 3.0. This is the first time when the search giant has added a new programing language to its development package.

For Android developers who have been reliant on Java for their apps, Kotlin offers a new way to use a modern language that can solve common hurdles. The language is well-optimised to automatically solve runtime exceptions and source code verbosity.

Google has tested Kotlin to ensure the full compatibility with Android and interoperability with the existing code. Furthermore, the company has partnered with JetBrains, the parent company of Kotlin, to bring Android-centric improvements to the programing language.

Not just Google but many leading other technology companies have so far adopted Kotlin as an official programming language for their product developments. Square, Flipboard, Expedia, Pinterest and others have been using the language for their respective apps.

The most appealing part of Kotlin and the reason behind its inclusion in Android is the effortless interoperability with Java. Developers can mix Kotlin and Java freely within the same project.

You can download the latest Android Studio 3.0 Preview edition to check out the newly built Kotlin plugin. It has elements such as curly braces, classes, packages, functions and methods to enhance your programing experience.